Ep 321: Jared Lutz on the Future of Real Estate Investing- Tokenization and Syndication 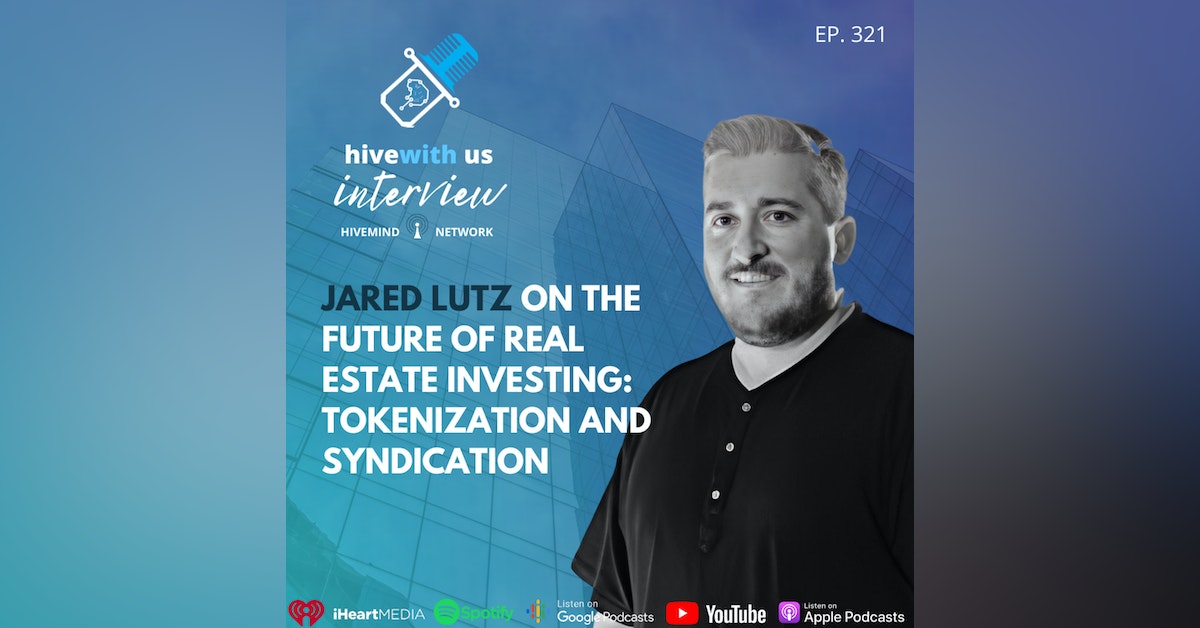 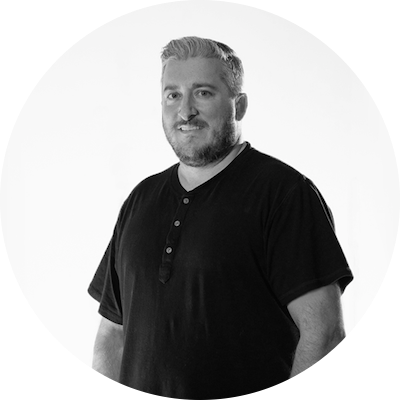 CEO of DCAP Digital Assets, Jared is a blockchain and cryptocurrency expert. Starting his blockchain journey in 2017, Jared recognized the future and power behind blockchain technology. Jared co-founded Play2Earn NFT Game, StarShip, and within 6 months the company was trading at $100,000,000. With an intense focus on stable investments, long-term growth, and equity accumulation, Jared resigned from StarShip to launch DCAP. DCAP was designed to thrive and be supported by a growing portfolio of properties and cash flow assets. DCAP launched in February and within 9 months they released their MVP software which facilitates an all-in-one solution for the present and future of real estate investing, built on blockchain.