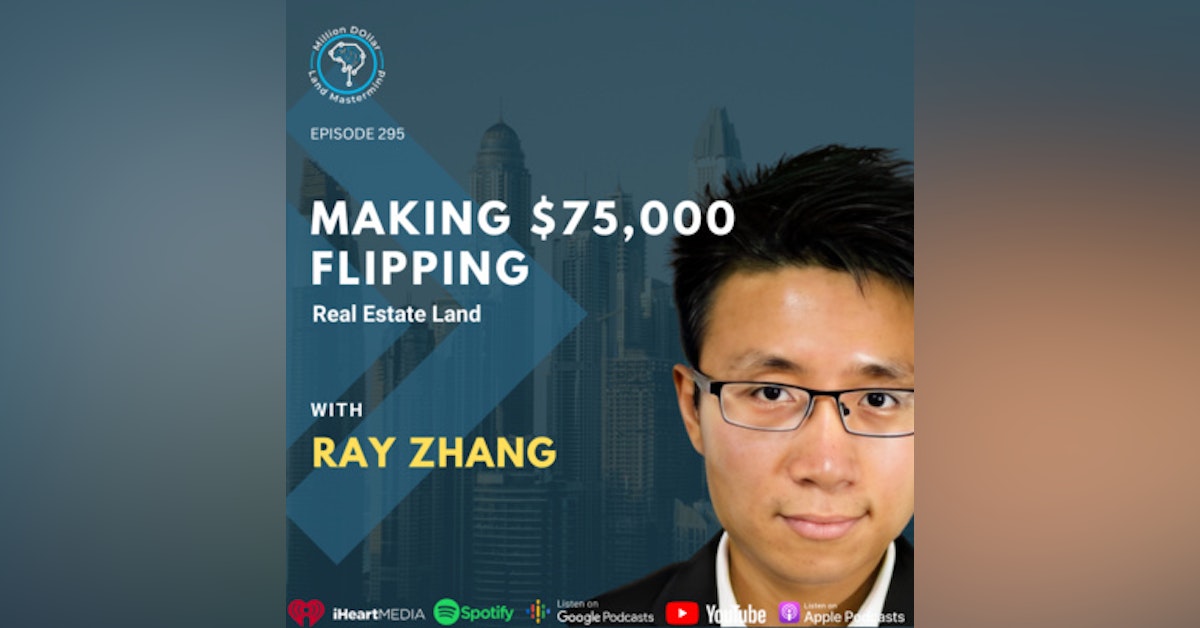 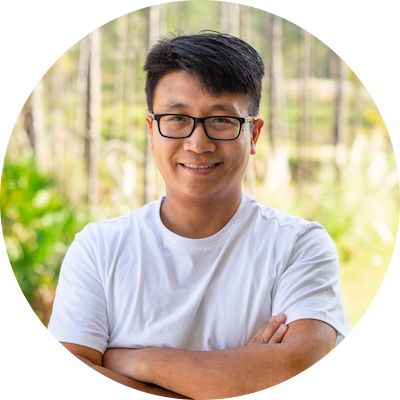 I have been flipping land for over 4 years, and this year our company net almost 1 million flipping infill lots, with about 2-3 hours of daily work. I am now teaching the niche to anyone who is motived to learn and grow, I have about 16 students now.