Ep 290: What is Land Banking With Brad Warren 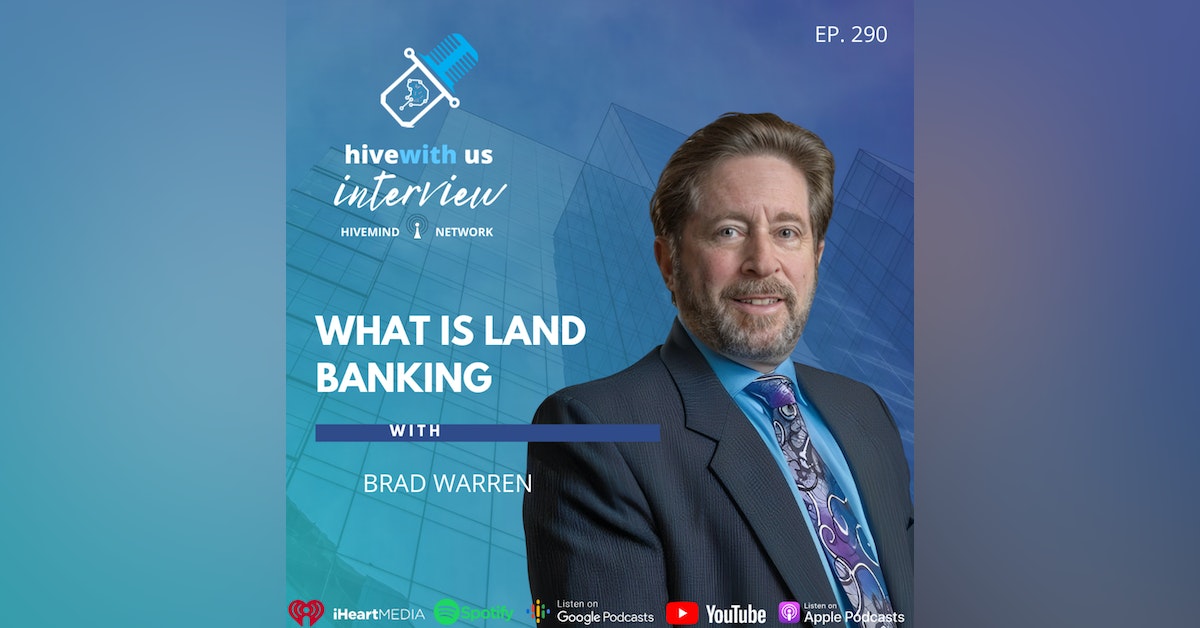 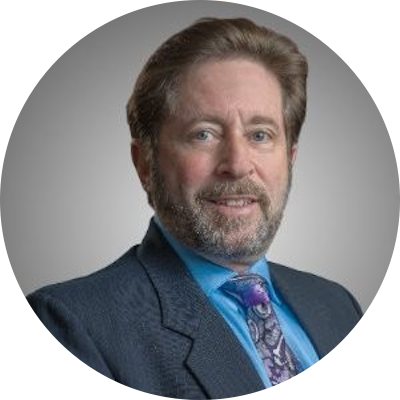 His investment range is $25,000-$2,000,000, and most of their investors use IRAs and 401(k)s to buy their properties (must be a Self-Directed IRA). You own the land outright with a fee simple deed, and you can invest with up to 3 other non-family members and up to 7 other family members.