Ep 233: The Power Of Connectivity 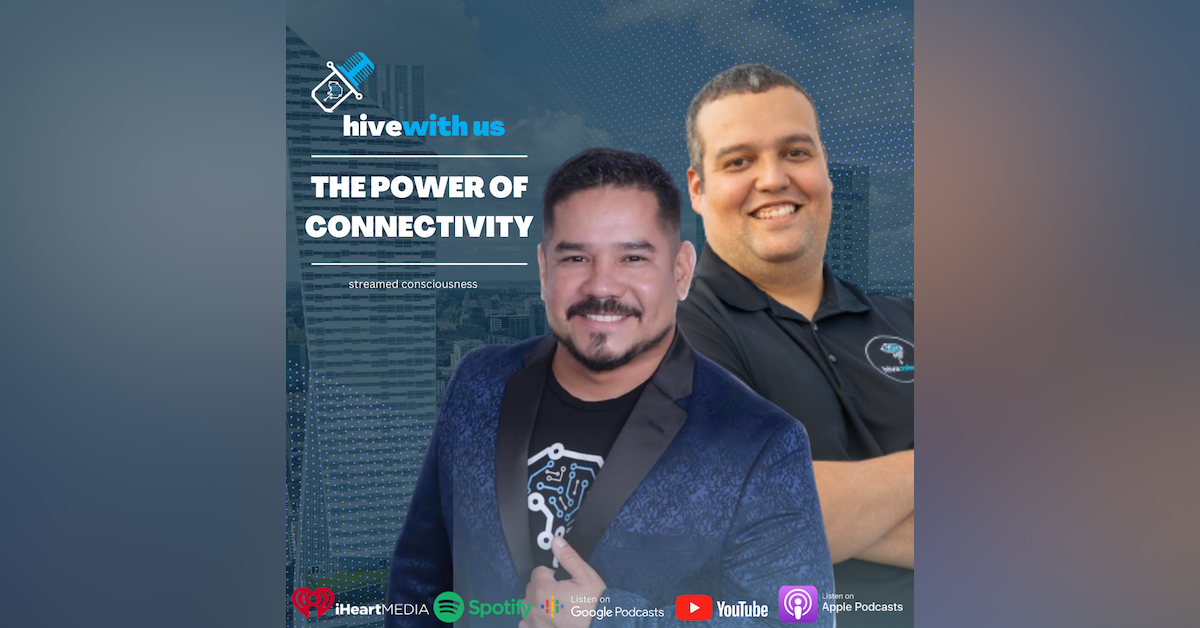 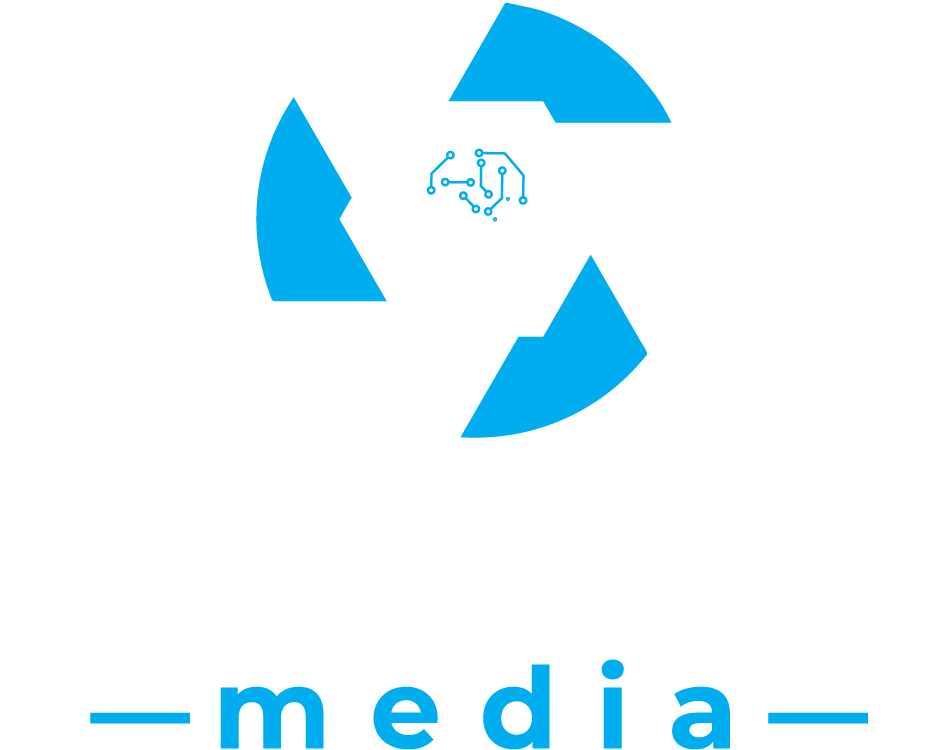