Ep 227: Marketing For The Small Business With Darrell Evans 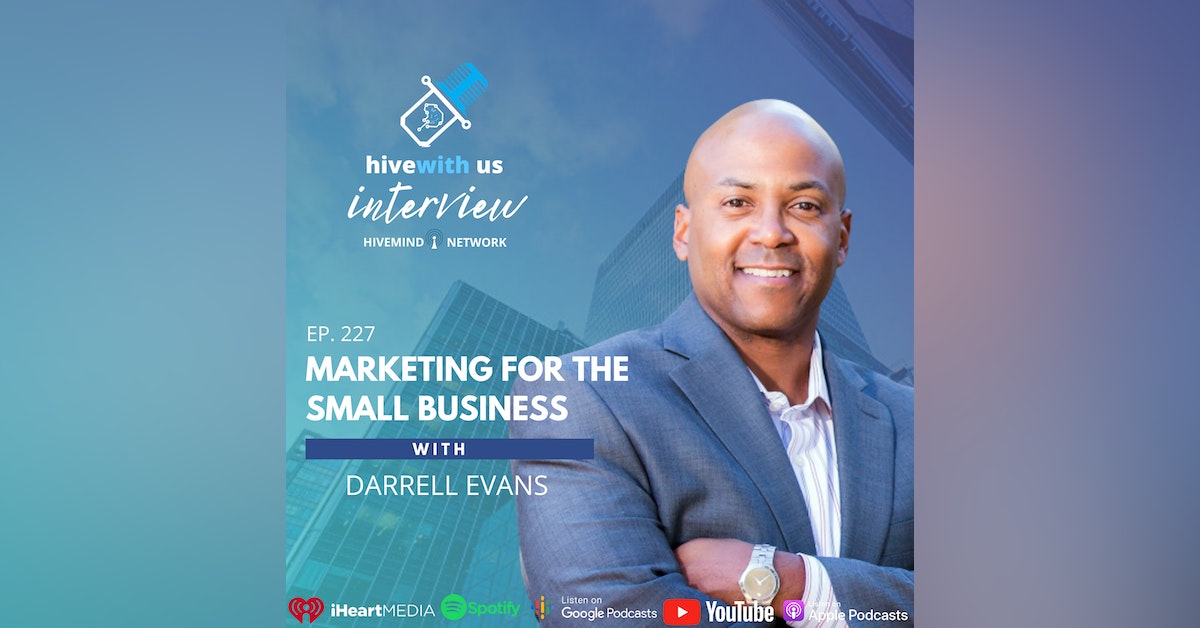 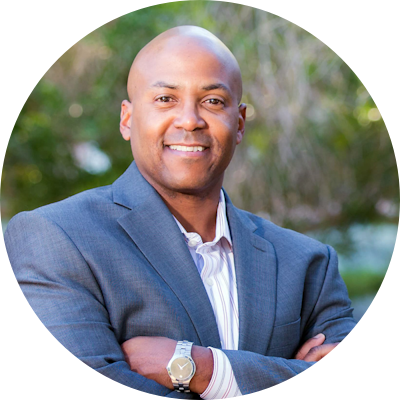 CEO of Yokel Local, Host of the MindShift Podcast

Darrell Evans is a serial entrepreneur, investor, and co-founder of Yokel Local Internet Marketing. He and his team have helped entrepreneurs and companies to generate over $300M in revenue online since 2011. He’s personally started and/or operated 6 businesses since the age of 20).
He’s also the host of The MindShift Podcast which launched in 2019 and is the founder of the MindShift Business Accelerator (MBA) and the MindShift Growth Mastermind (MGM).

He is passionate about entrepreneurship. When he appears on podcasts, he loves sharing the lessons, mistakes, and breakthrough frameworks that have helped him and hundreds of other businesses market profitably, grow sales predictably, and build superstar teams.

His goal is to help your entrepreneurial audience grab at least one “MindShift” that could catapult them to their next level of success.