Ep 214: Evolution of Real Estate With Novations With Corey Geary 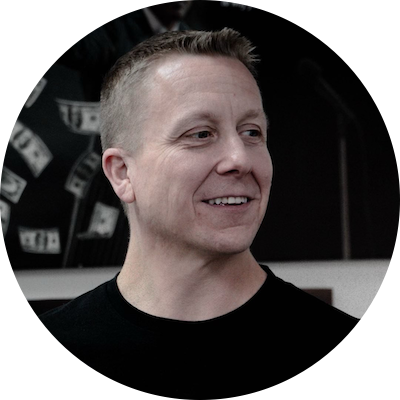 7-Figure Nationwide Wholesaler and Novation Deal maker using PPC as our main marketing strategy. We teach people how to mirror our business model via our mastermind.