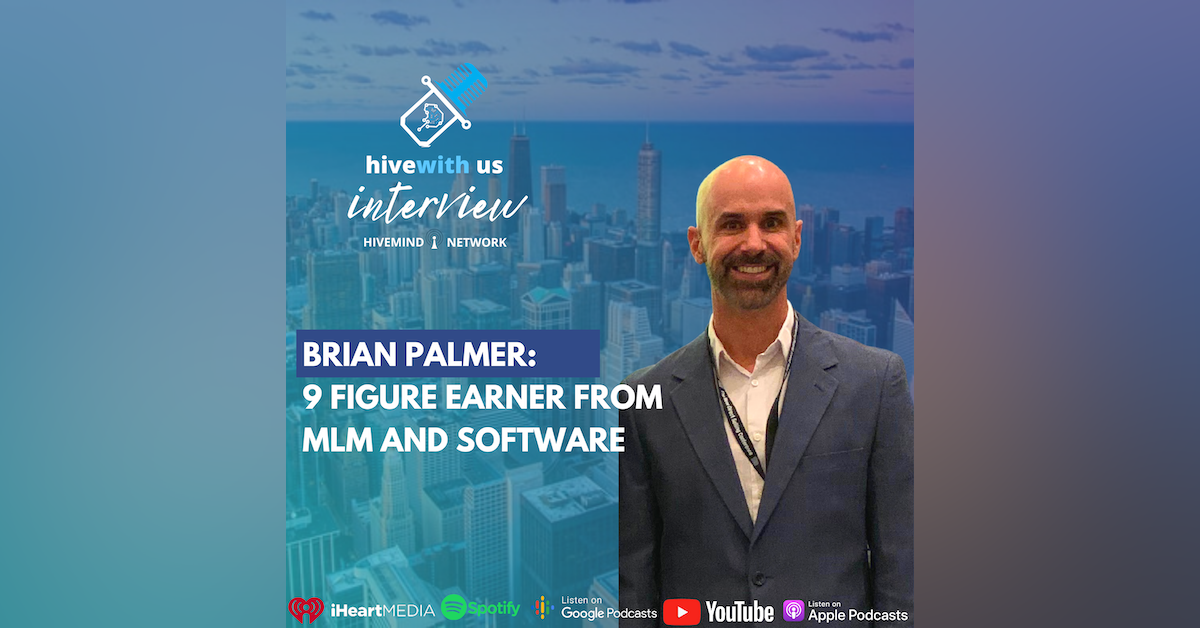 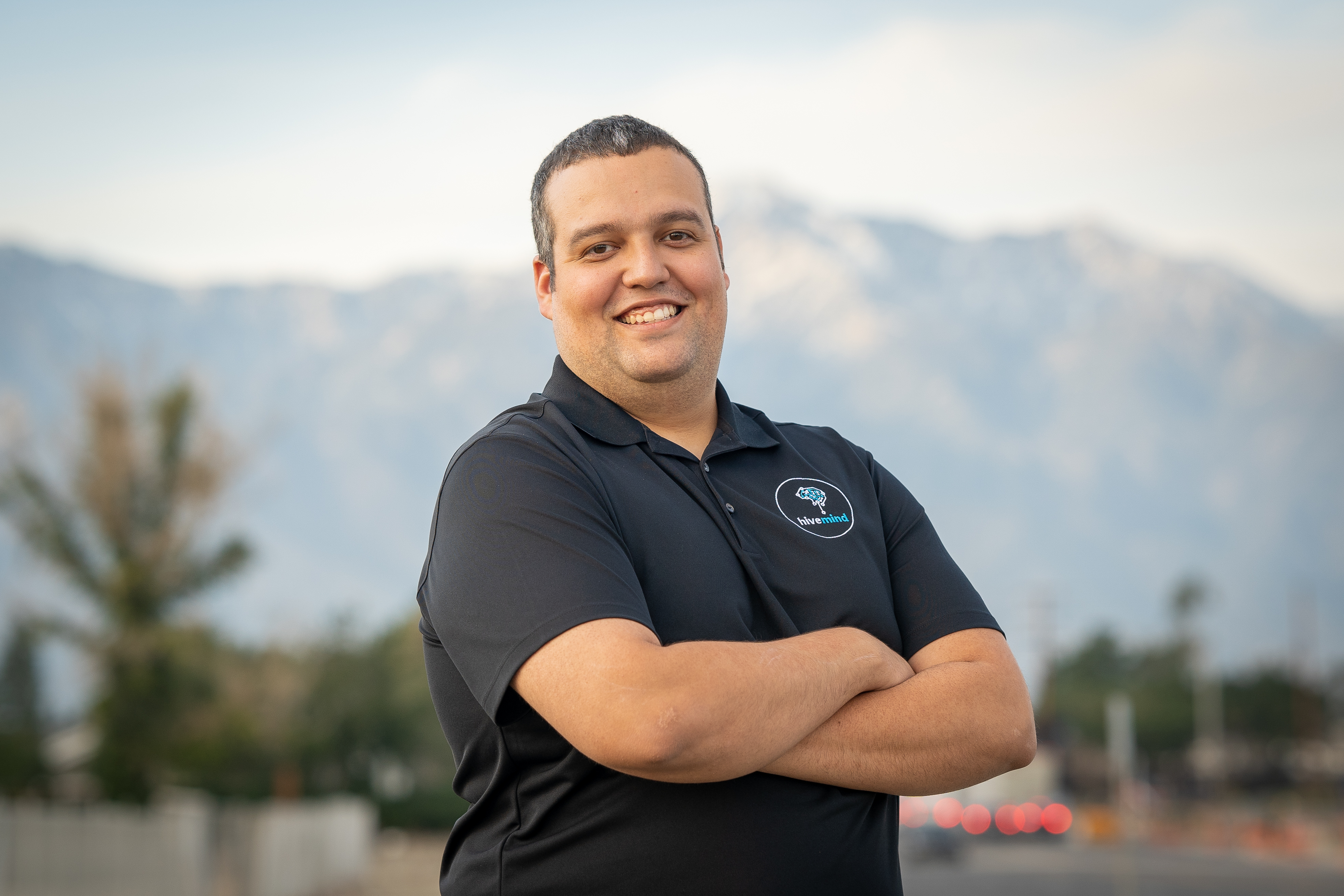 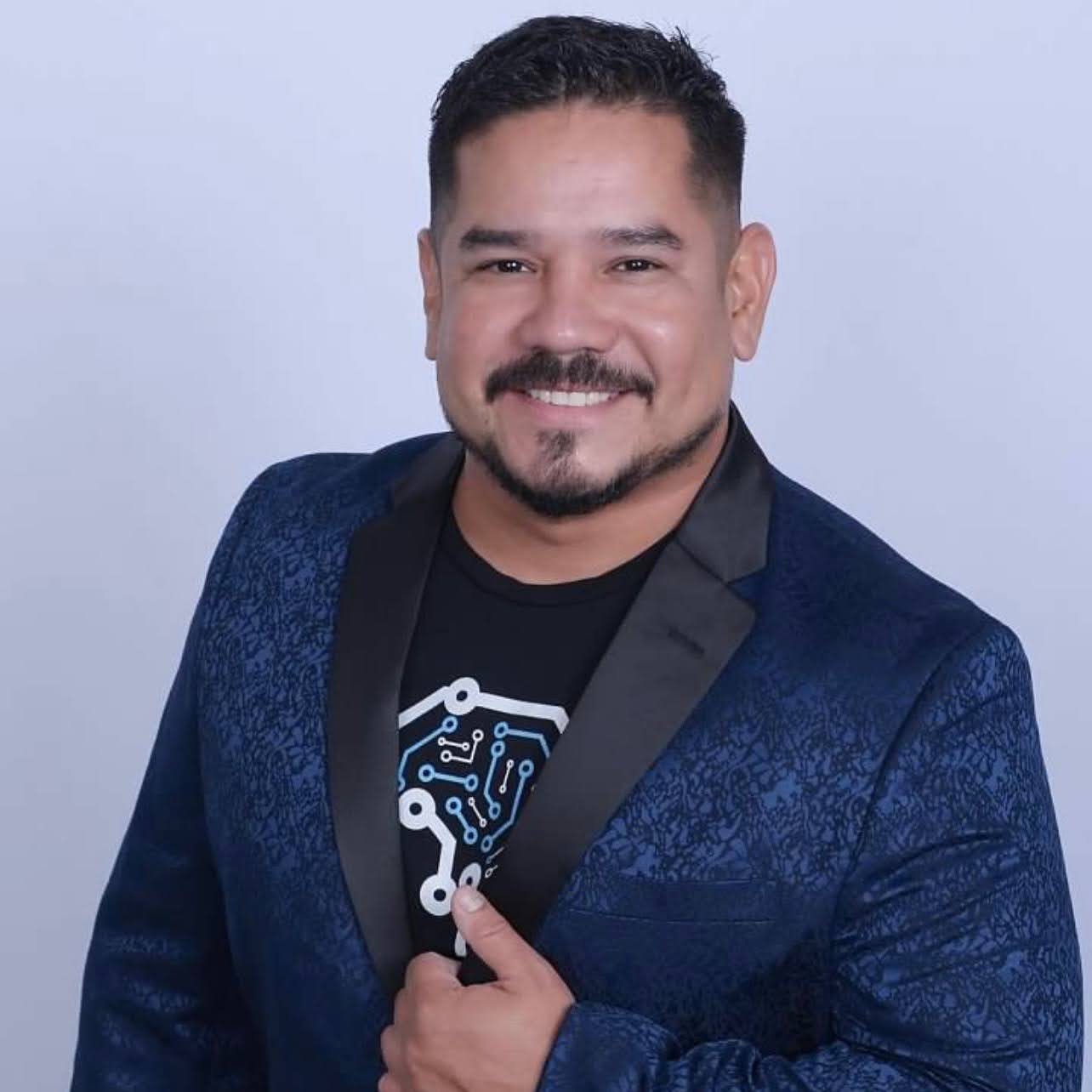 Brian is an experienced executive in the E-Commerce space and in SaaS Technology. He has spent his career building industry specific solutions using his own past experience as a business owner and operator. Over the years, he has founded and led many companies including Seint Beauty, South Hill Designs, ThinkboxHQ, Krato and Theorem Method. Prior to becoming an entrepreneur, Brian managed products for Nortel Networks and Cisco Systems. Brian is an alum of Arizona State University and has served on the UAT Board of Directors since February 2020.