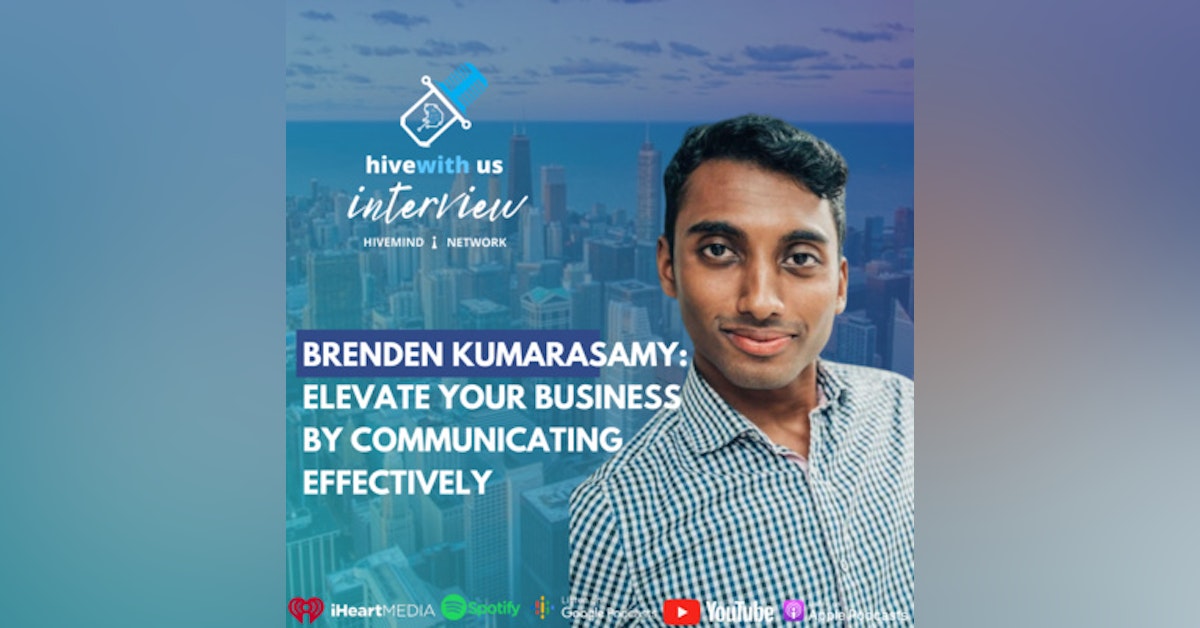 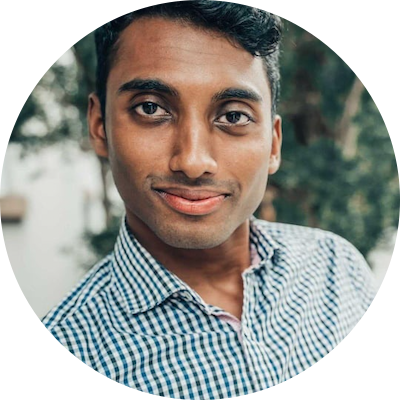 Brenden is the founder of MasterTalk, he coaches ambitious executives & entrepreneurs to become top 1% communicators in their industry. He also has a popular YouTube channel called MasterTalk, with the goal of providing free access to communication tools for everyone in the world.