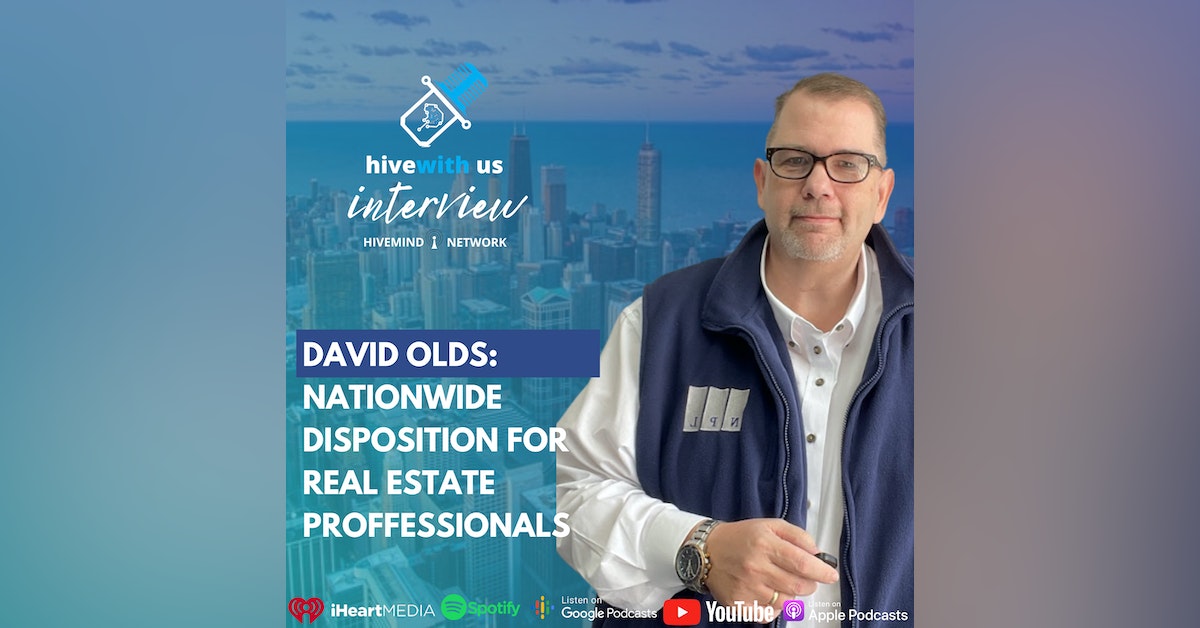 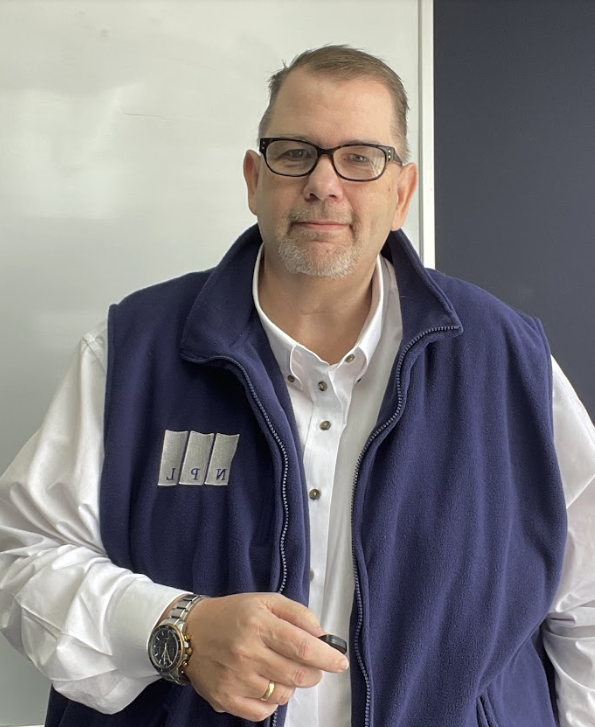 David Olds is a full time real estate investor based out of Chattanooga, TN. He started investing back in 2002 when he and his wife bought their first home that was unknowingly a foreclosure. After flipping that property for 50k they discovered the world of real estate investing and went on to do numerous flips.

Along the way he accumulated over 100 rental properties and continued to flip, mastering not only wholesaling but property management as well as raising private money.

Now David is a sought after speaker and coach who has a thriving nationwide wholesale company and continues to grow his rental portfolio while teaching the next generation of investors the tips and secrets that they need to rapidly grow their business and get to their desired income level & lifestyle.

Some of David’s guiding principles are “Simplicity is Scalable” and “Always Start With The End In Mind” and it’s this common sense approach to business that has enabled him to build a strong business with an amazing team.

David has mastered the the ability to wholesale any deal in any market and now is running the only nationwide transactions company for investors. The mission of ezREIclosings.com is to help wholesalers close more deals by taking all the administrative nonsense off their plate so they can focus on doing the things that they are amazing at. Making deals by talking to buyers and sellers!