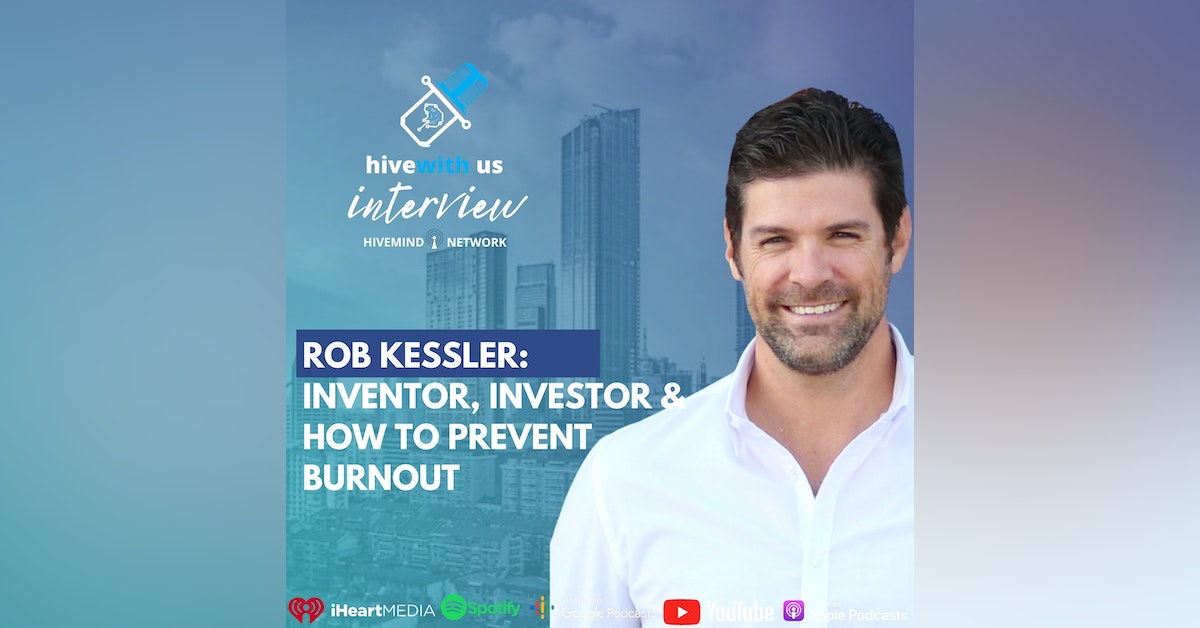 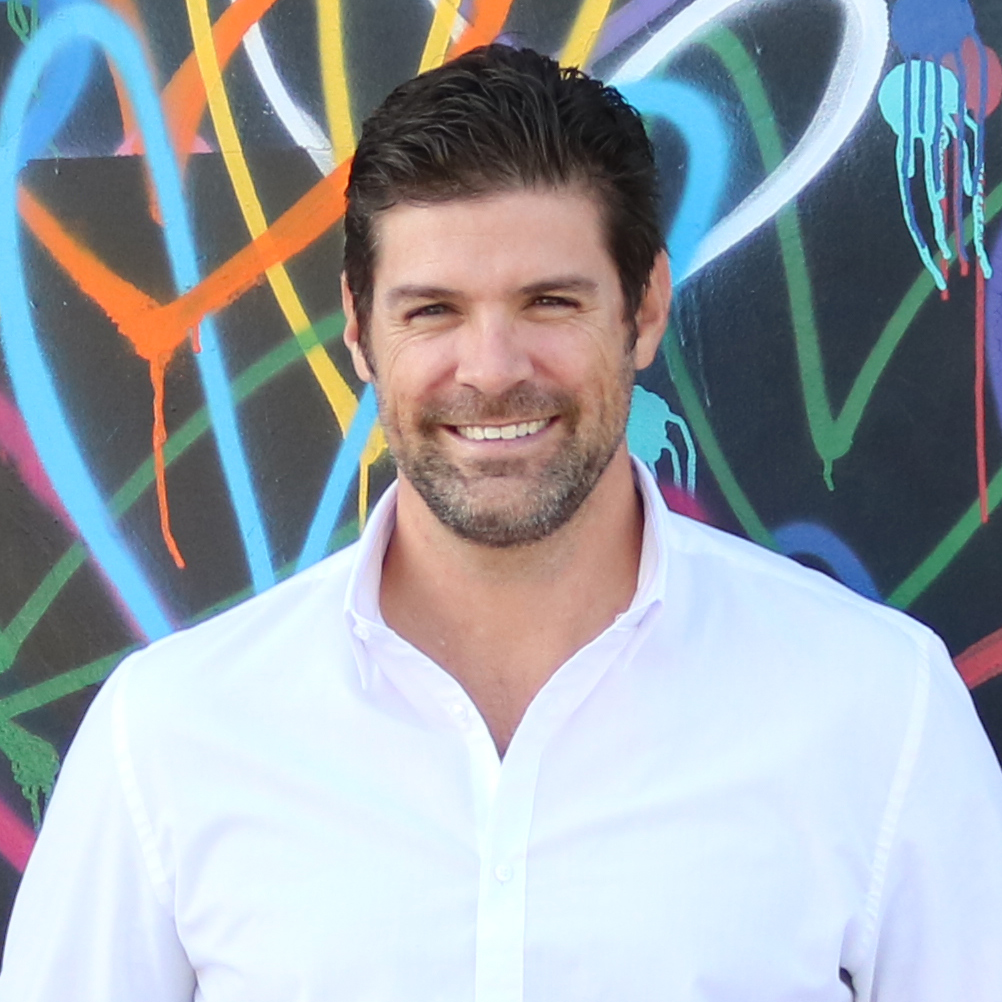 Rob Kessler is the inventor and co-founder of Million Dollar Collar & goTIELESS, a relatively simple solution to fix what his company dubs "Placketitis" The sinking, wrinkling, and folding of the placket of a casually worn dress shirt. goTIELESS is the first shirt designed to be worn TIELESS featuring Million Dollar Collar.
Prior to Million Dollar Collar, Rob built a screen printing and embroidery business from a spare bedroom in his house to over $1,000,000 in revenue before selling the company. Although the company was never intended to be a screen printing company, word soon spread about the high quality, great pricing and never miss a deadline guarantee.
Rob's sales experience in a number of high dollar industries including Diamonds, Real Estate and Automotive Sales provided a unique blend of backgrounds to transition him into the fashion world. His ability to look at the world through a different set of lenses than most people lead to his success in every sales job and with both of his own businesses.