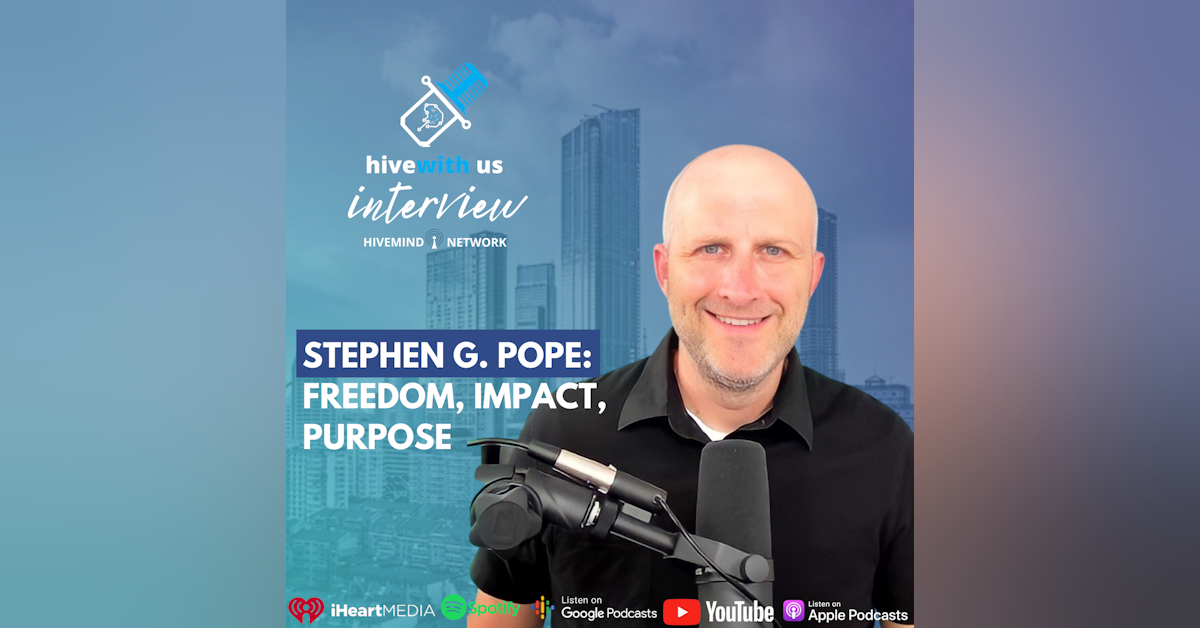 After selling the tech company I grew to 2.6 million/year, I looked back and knew it could have been done even faster.
‍
I got clear on the simple actions that generated revenue and learned everything I could about marketing and video―now I help entrepreneurs grow faster by avoiding all the trial and error.