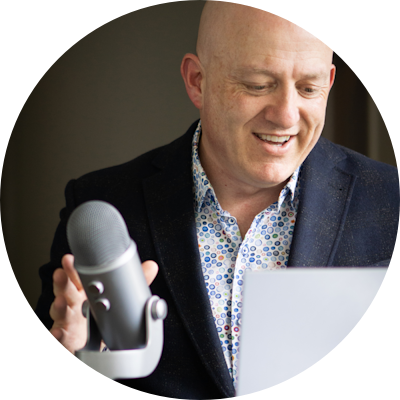 award-winning Marketing and Visibility coach, author and host of the Chasing the Insights podcast

Vince Warnock is an award-winning Marketing and Visibility coach, author and host of the Chasing the Insights podcast.

An ex-radio announcer with 20+ years in marketing. Vince has been presented with numerous awards including being included in the Fearless50, a program designed by Adobe to recognize the top 50 marketers in the world who drive bold, fearless marketing and digital transformation.

Previously the CMO at Cigna, Vince has founded multiple companies including the Chasing the Insights Academy where he empowers entrepreneurs and business owners to get seen and grow an impactful and profitable business they can be proud of.