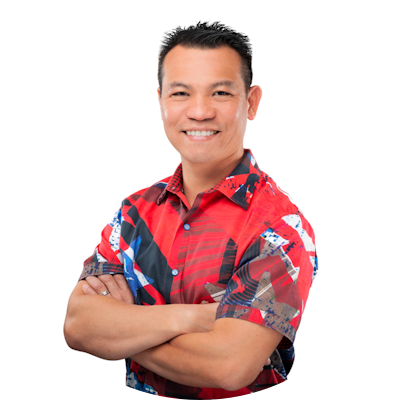 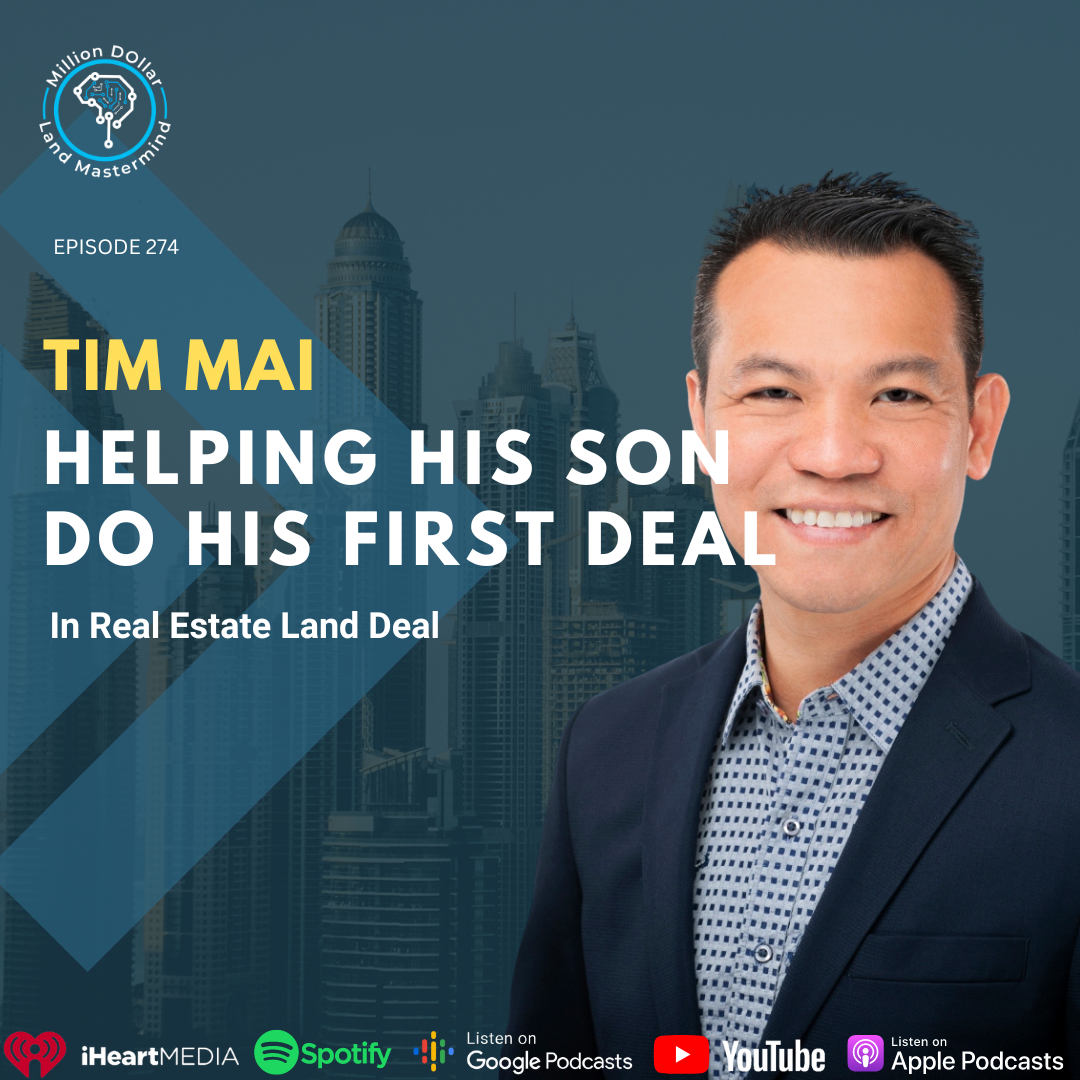 Ep 274: Tim Mai Helping His Son Do His First Deal In Land 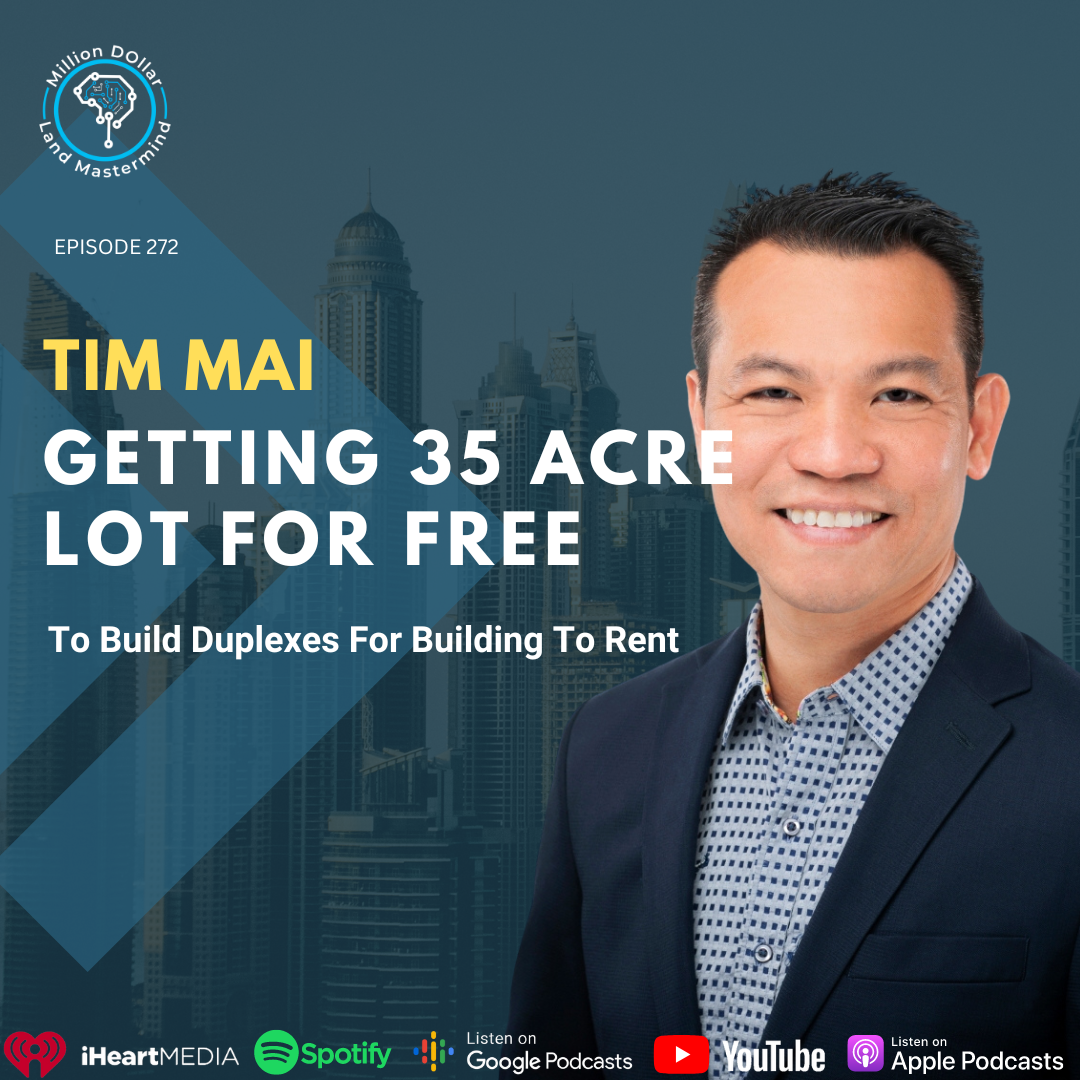 Ep 272: Tim Mai Getting 35 Acre Lot For Free To Build Duplexes For Building To Rent 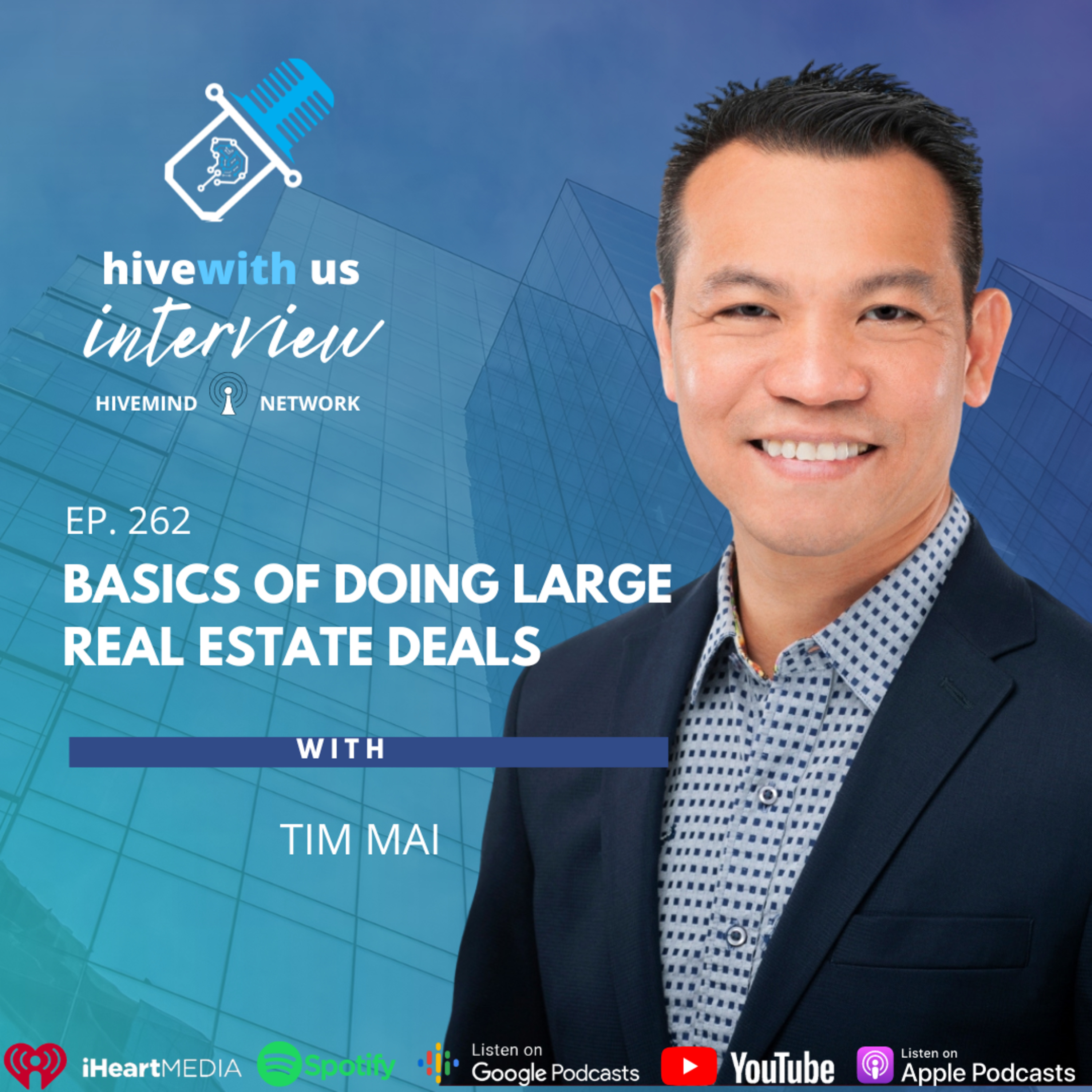