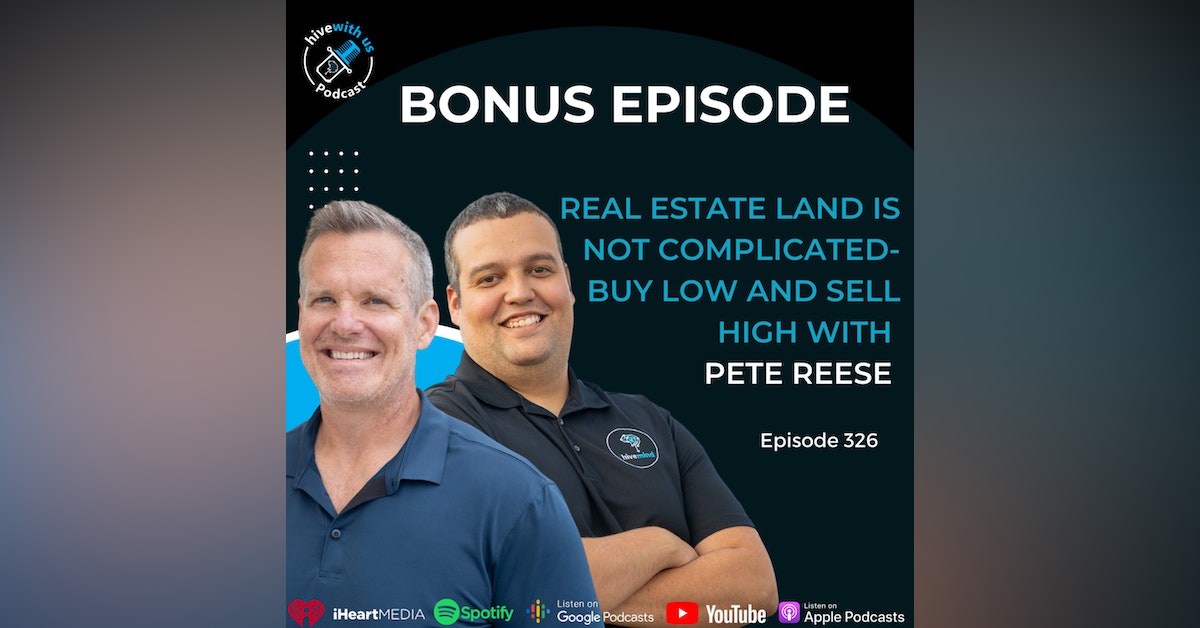 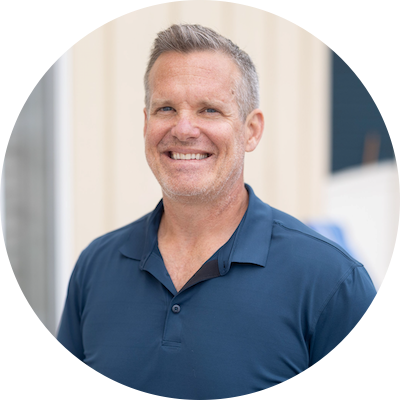 Pete Reese is the President of Reelvest Properties, a land development and investment company. With nearly two decades of real estate experience as a broker and investor, Pete has successfully purchased and sold hundreds of pieces of real estate for a profit over the years for himself and on behalf of his clients. He’s on track to earn $4 million in revenue in 2022 with his land flipping and development business. Pete’s always looking for his next deal, including his longtime dream of his own private island. Besides his professional accomplishments, Pete is a proud father to three beautiful girls, keeps up with his family by working out and enjoying a vegan diet, and is the 31st great-grandson of King Henry II.