Ep 323: The Power Of Perseverance 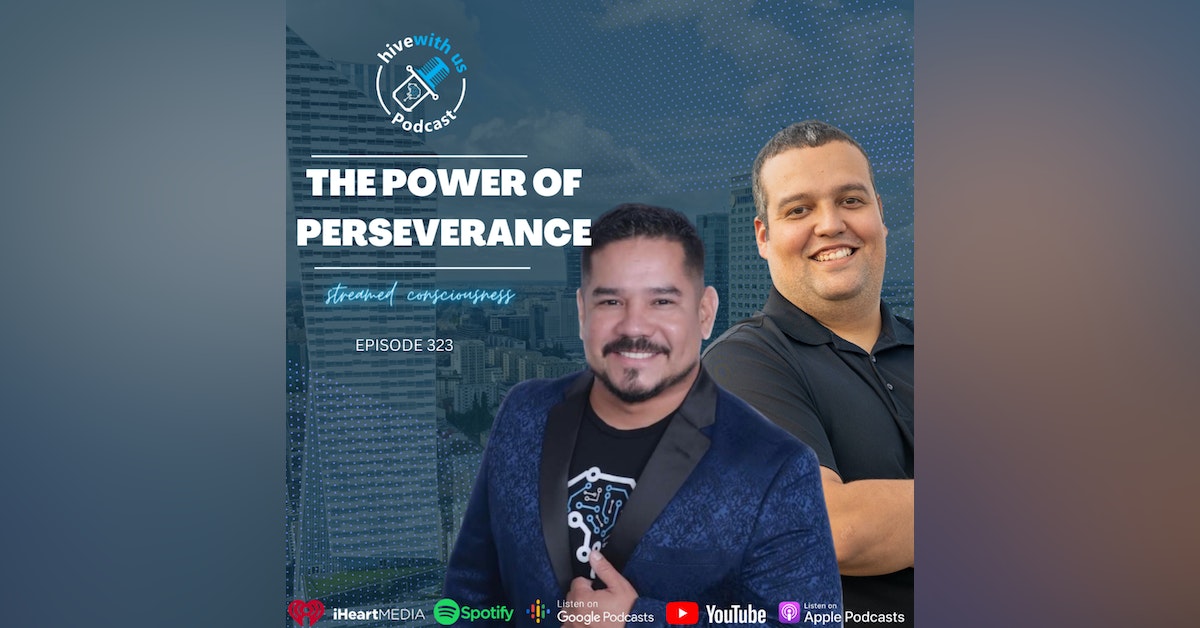 In this episode,  Anthony Gaona and Daniel Esteban Martinez discuss the importance of perseverance in the real estate industry and as an entrepreneur in general. They talk about the benefits of perseverance, such as the ability to see projects through to completion and learn from mistakes. They also share their personal experiences with businesses that they didn't enjoy and encourage listeners to find something they love to avoid burnout. They offer advice for new entrepreneurs on how to persevere, such as setting goals, surrounding oneself with a supportive network, and finding motivation within oneself. They encourage listeners to keep pushing through challenges and strive for success.