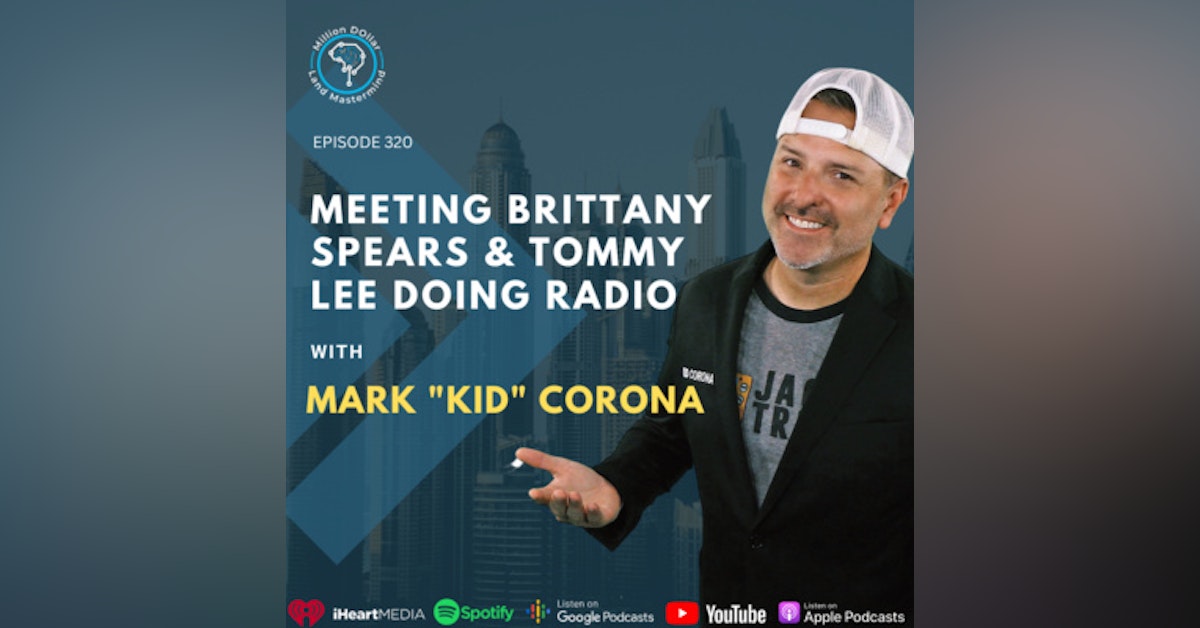 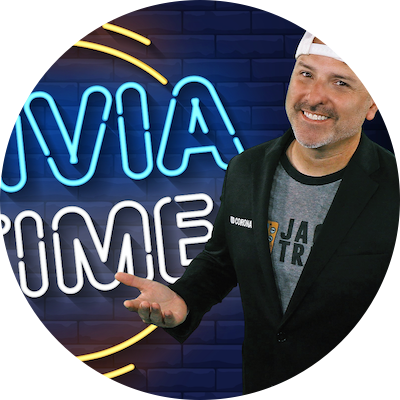 Kid Corona is the face of the world’s only TV-style game show for bars & restaurants; Jack Trivia. With almost 40 thousand app downloads, 100+ clients, and a 90% retention rate, he’s helped boost profits for many bar and restaurant owners. Each night, Corona can be seen entertaining thousands of trivia players across Arizona.