Ep 319: Gabe Peterson Talks Self Storage, RV Parks, and Podcasting- How To Do What You Love 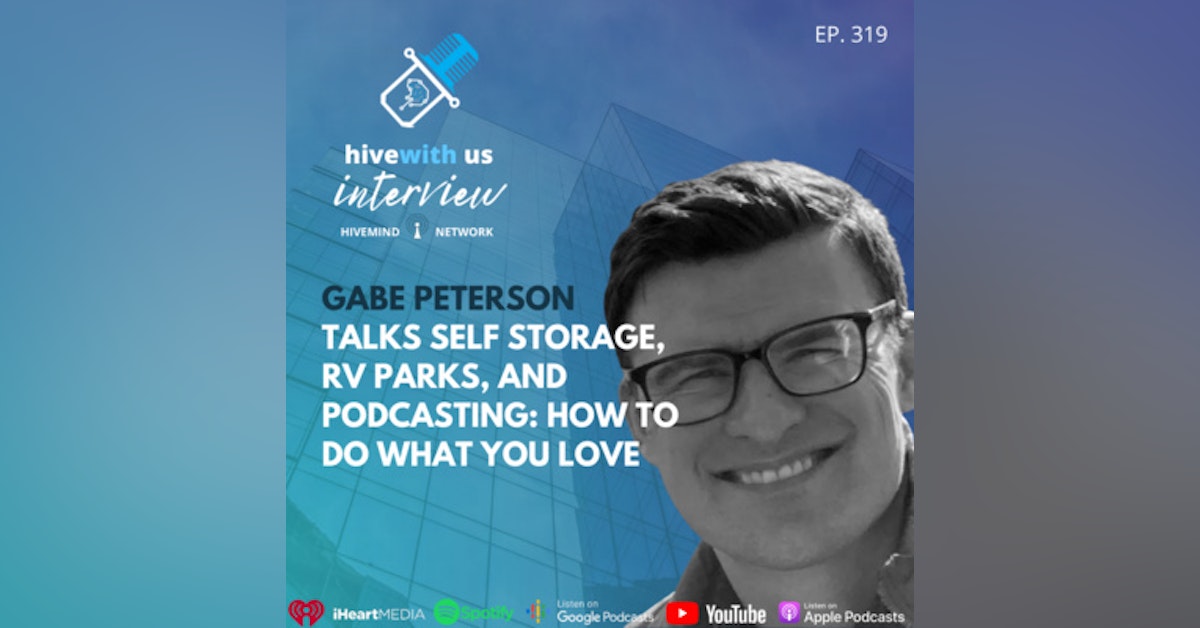 Gabe Petersen is the founder of Kaizen Properties and the host of The Real Estate Investing Club podcast.

He started his career as a management consultant for Fortune 500 companies in Seattle, WA, but soon realized the corporate world did not fit the vision he had for his life.

After buying and selling his first triplex in 2014, Gabe had officially caught the REI bug. He now owns and operates Kaizen Properties, buying and repositioning commercial real estate across the US - with a special focus on self-storage and industrial properties.

Gabe eventually decided to start what you know today as The Real Estate Investing Club podcast and YouTube show.

To connect with Gabe, reach out at gabe@therealestateinvestingclub.com or go to https://linktr.ee/gabepetersen.