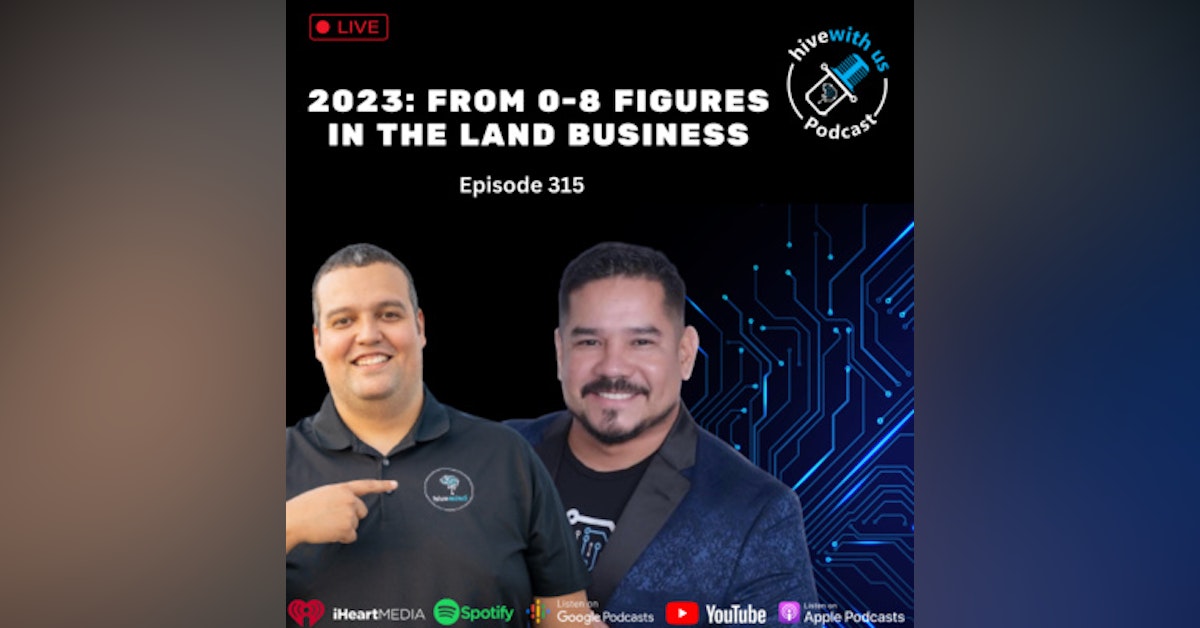 Anthony & Daniel emphasizes the importance of consistent and ongoing effort in achieving success and maintaining momentum in one's business. They also mention closing a number of real estate deals, some of which they expect to be very profitable.