Ep 313: Lessons learned From Our House Demolition Disaster With Guest Brian Grimes- The Importance Of Inspecting Before Closing 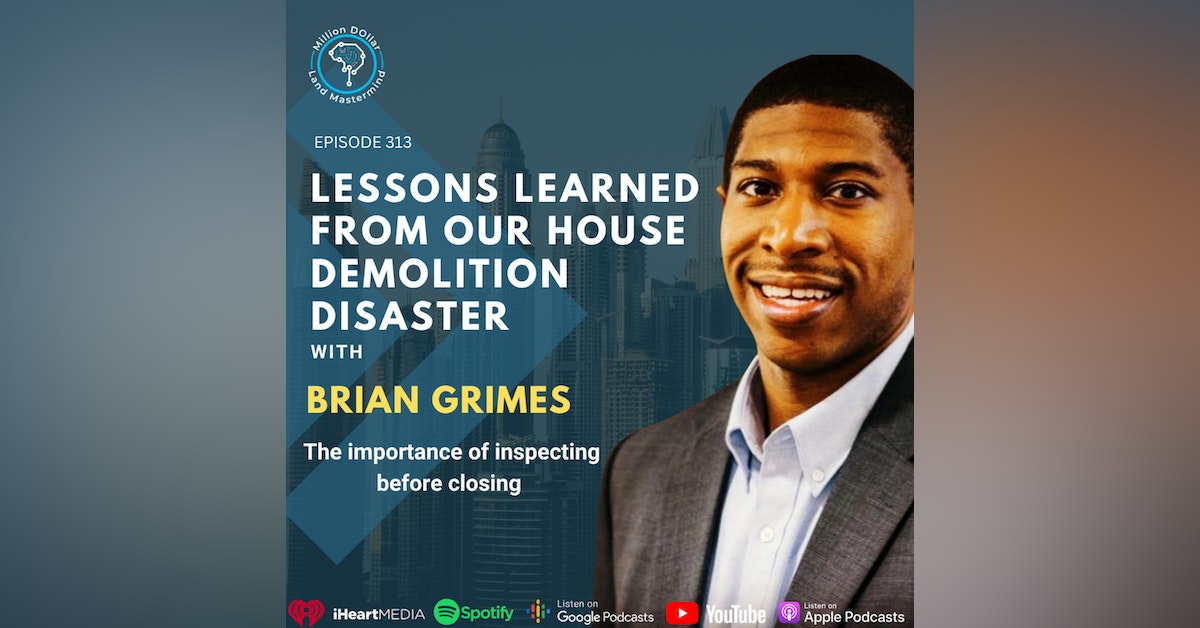