Ep 311: The Art Of Bringing Hard Money Lenders And Developers Together With Brian Grimes 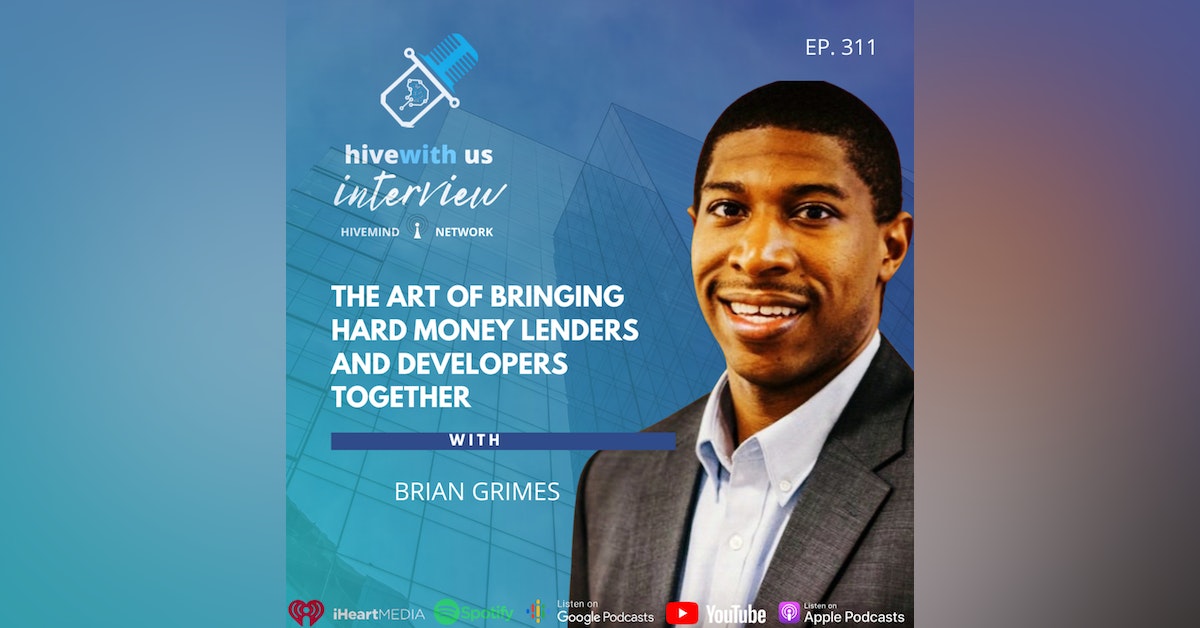 It's important to establish a mutually beneficial relationship between hard money lenders and developers in order to ensure the success of a real estate project. By finding ways to create win-win terms and bridging the gap between these two parties, you can increase the chances of a successful deal.