Ep 308: Unleashing the Magic of the Law of Giving and Receiving in Your Life and Business 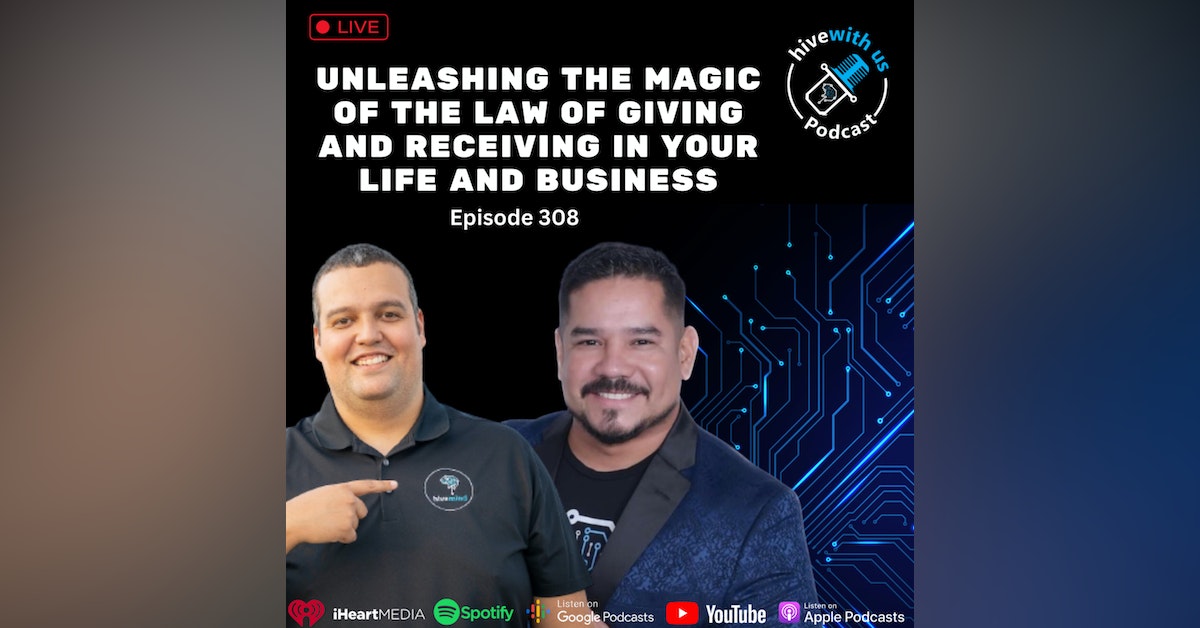