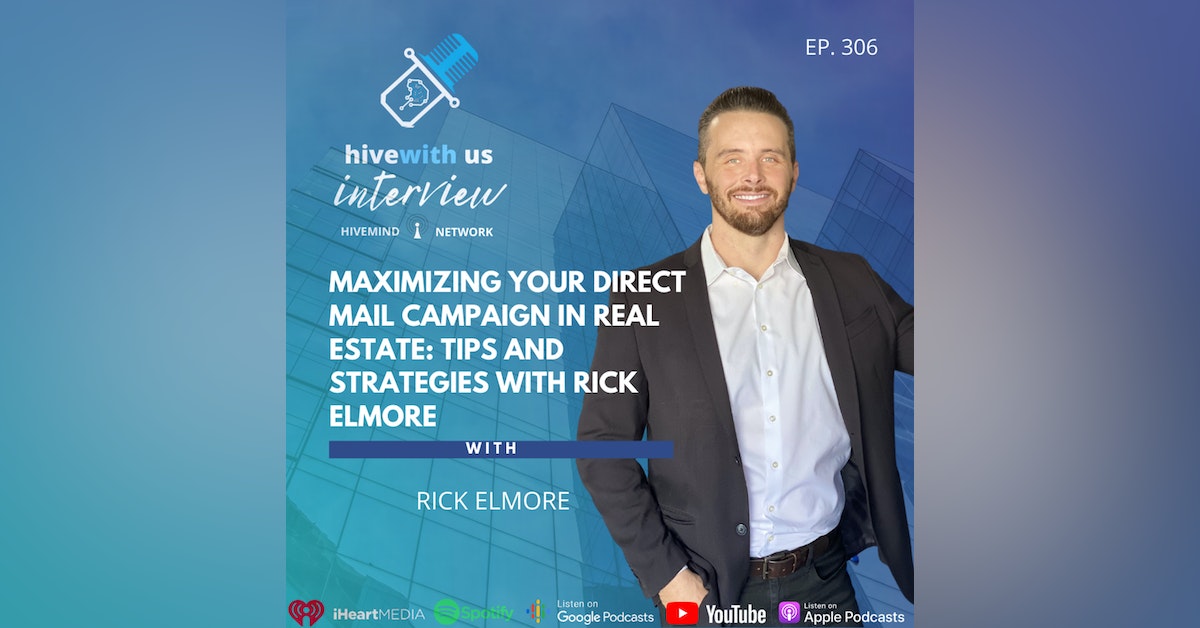 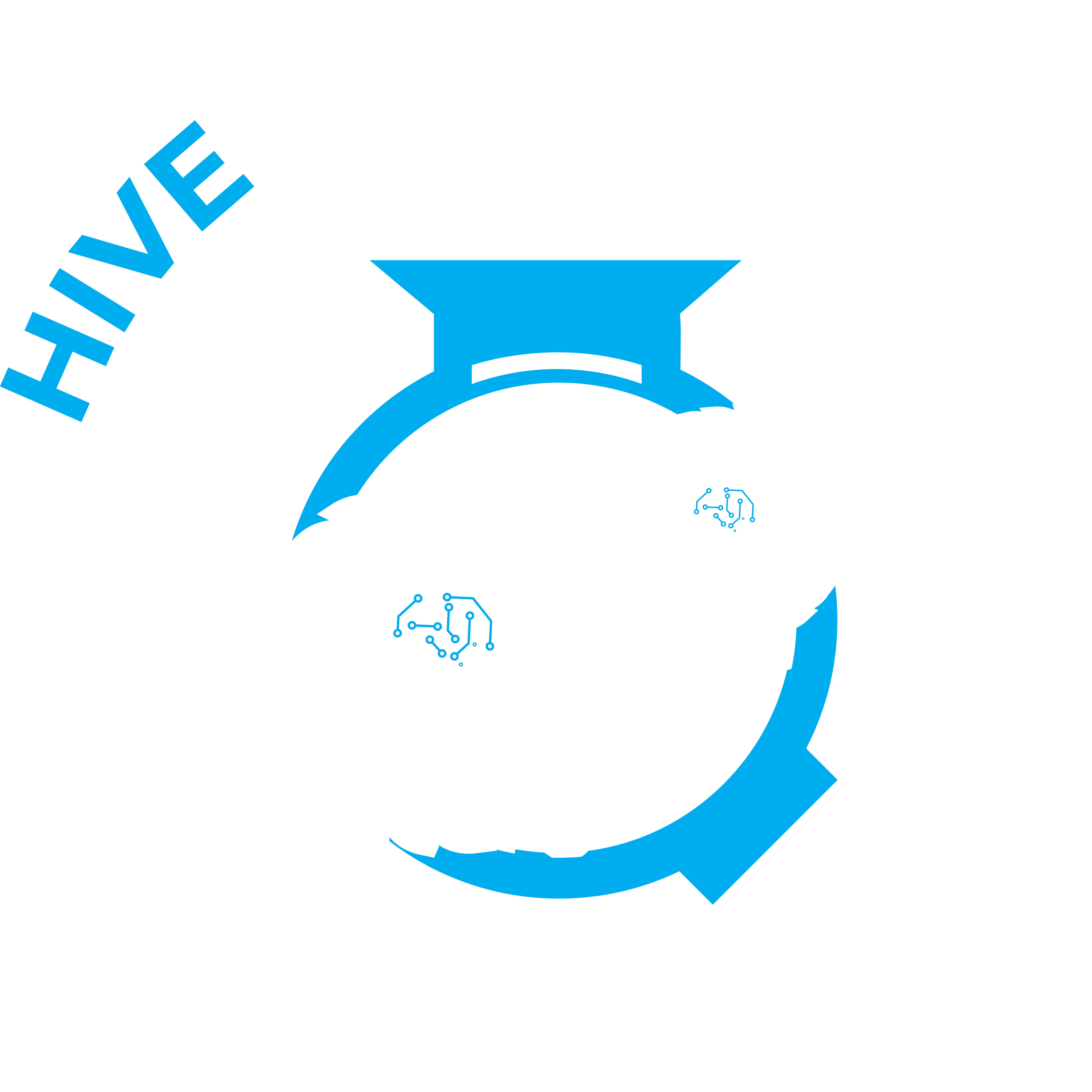 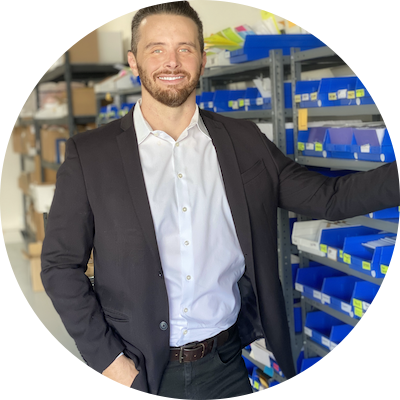 About me:
About Me
Rick Elmore is an entrepreneur, sales and marketing expert. As the Founder and CEO of Simply Noted, Rick developed a proprietary technology that puts real pen and ink to paper to scale handwritten communication, helping businesses of all industries scale this unique marketing platform to stand out from their competition and build meaningful relationships with clients, customers, and employees.
Founded in 2018 and based in Tempe, Arizona, Simply Noted has grown into a thriving company with clients of various sizes across the country including in hospitality, real estate, insurance, nonprofit, franchise, B2B, and others. Rick has served as the company’s CEO since its founding, for more than three years, and has over a decade of sales and marketing industry experience.

Why Simply Noted / Handwritten Notes
We live in a digital world / mail boxes are empty / people are craving a more personal experience
300% higher open rate vs print mail
7X ROI vs print mail
CPA is 5X more expensive vs maintaining current clients
5% improvement in client retention increases profits by 25% - 95% YOY
Up selling happy clients is 75% more successful vs selling new clients
Customers who feel appreciated:
- 5x more likely to make repeat purchases
- 5x more likely to forgive a mistake
- 4x more likely to make a referral
- 7x more likely to try a new offering
33% of clients who don’t feel appreciated will try your competitors and do not feel a need to be loyal.