Ep 305: How To Find Your Own Path To Success Womenomics Podcast 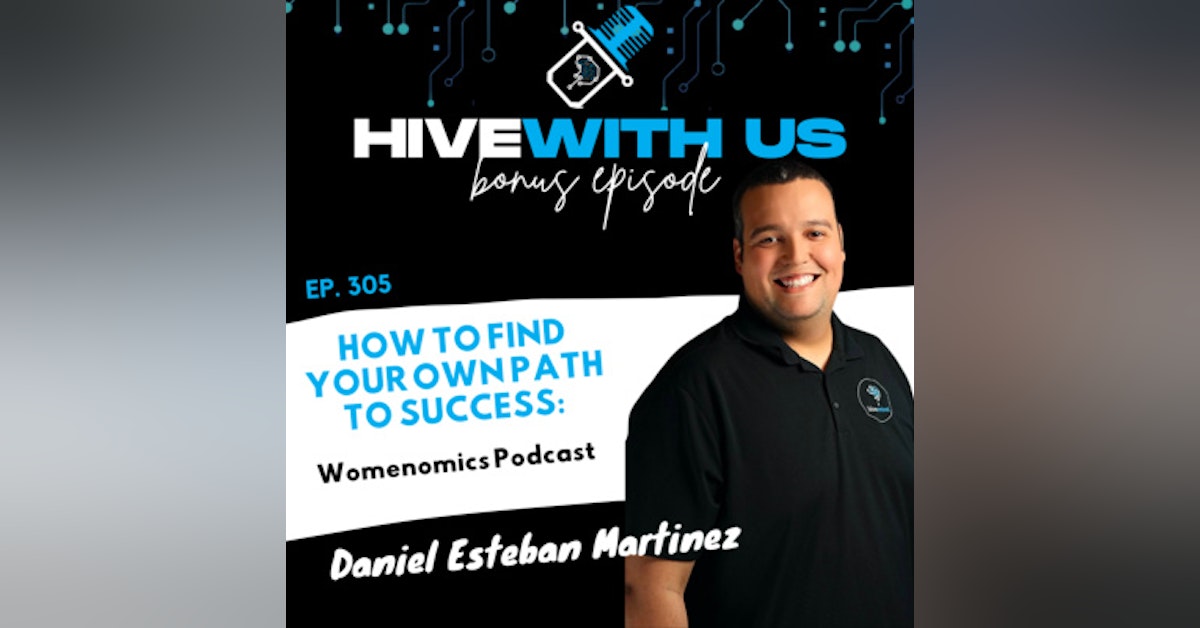