Ep 303: Understanding How To Use An IRA For Real Estate Investors With Zachary Wilson 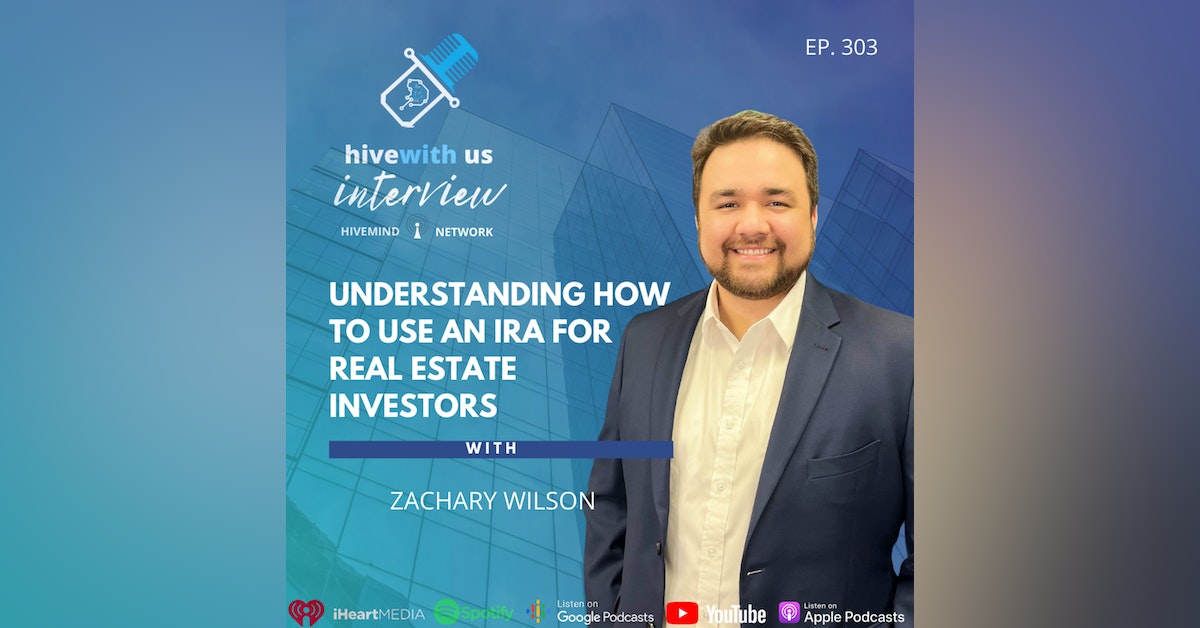 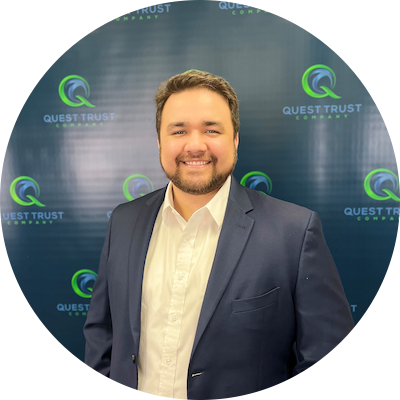 About me, I'm from New Orleans. Went to LSU for Chemical Engineering but transferred to UH to finish up in Finance. Been with Quest for 4+ years. 3+ years with Internal Auditing team reviewing all investments coming through Quest. 1 year as an IRA specialist and speaker for Quest.