Ep 302: How To Take Down A Million Dollar Land Deal: Bite By Bite 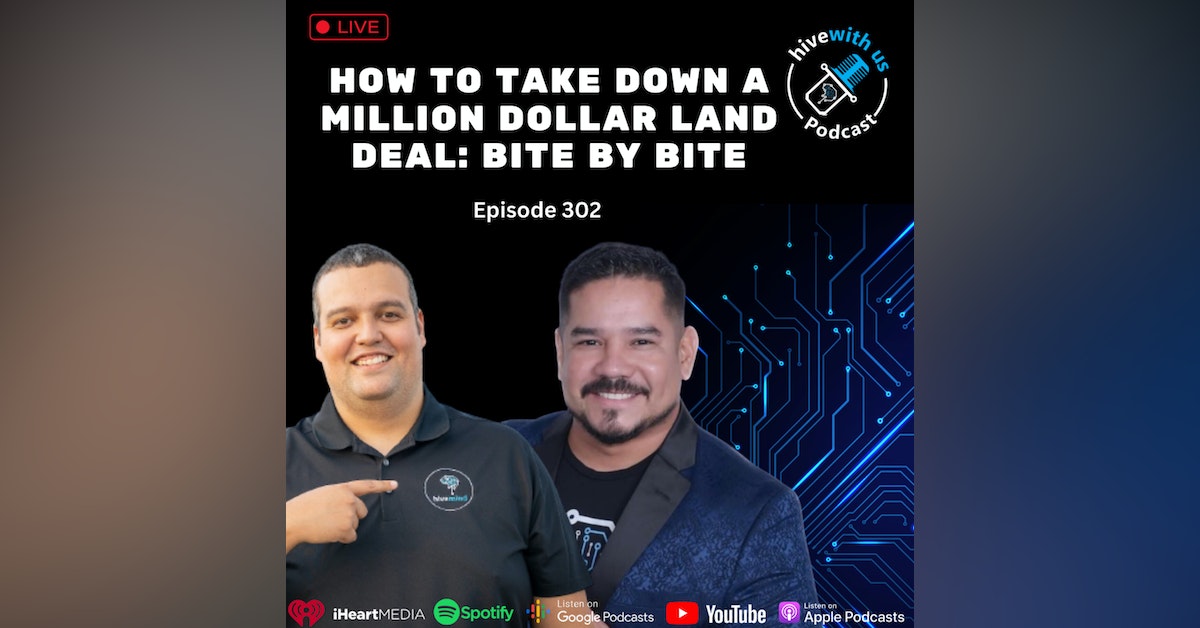