Ep 298: How Are You Being Productive In Real Estate 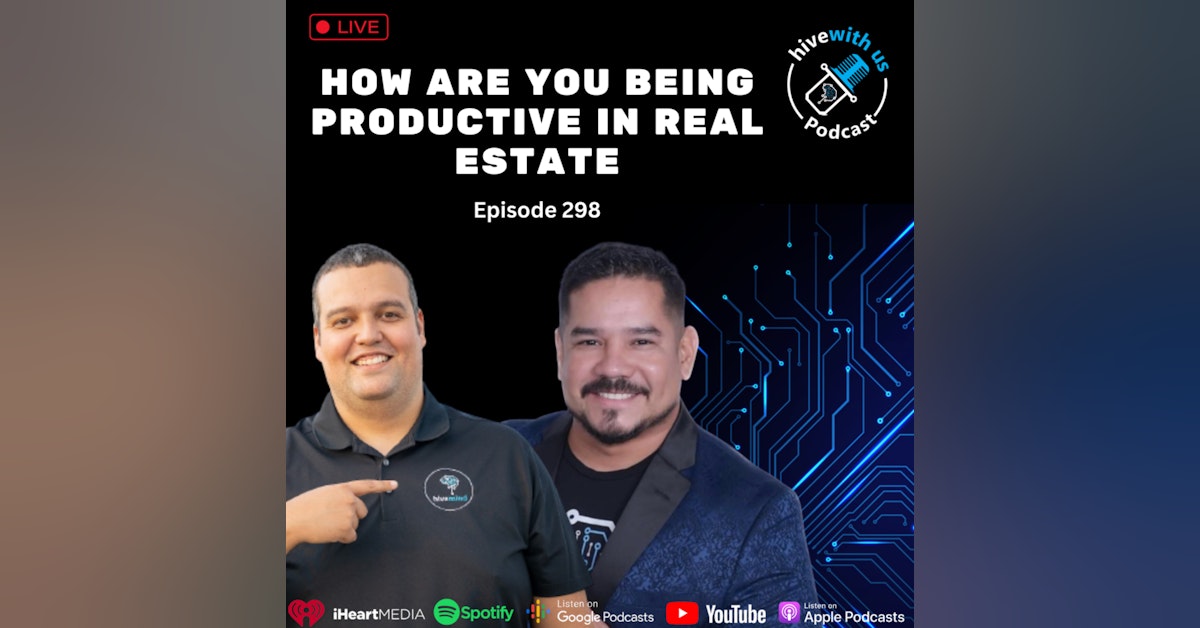