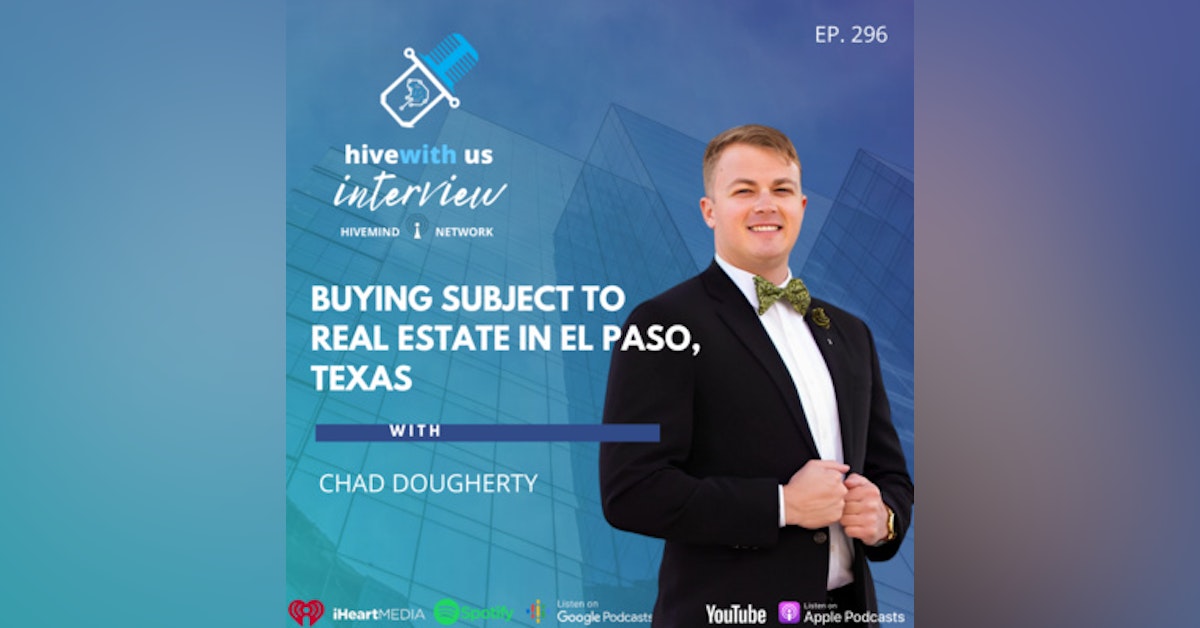 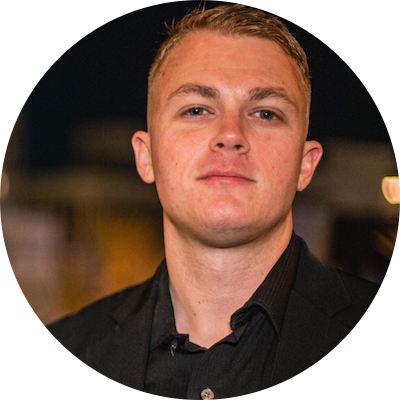 Chad Dougherty is a Real Estate Investor and coach, Marine Corps veteran, Husband and father of 2. After leaving the military and with a baby on the way, he decided to go all in on himself to ensure his family would never grow up in the same underprivileged conditions he experienced. In 2018, he dedicated his focus to Real Estate, he was broke and had to hustle for every dollar and recover after every failure. Now 4 years later, he is a real estate professional that controls over 4 million dollars worth of real estate. He is passionate about working with people that want to create a lifestyle and set an example that their family or business should follow.