Ep 292: Taking Your Business To The Next Level With Michael Flores 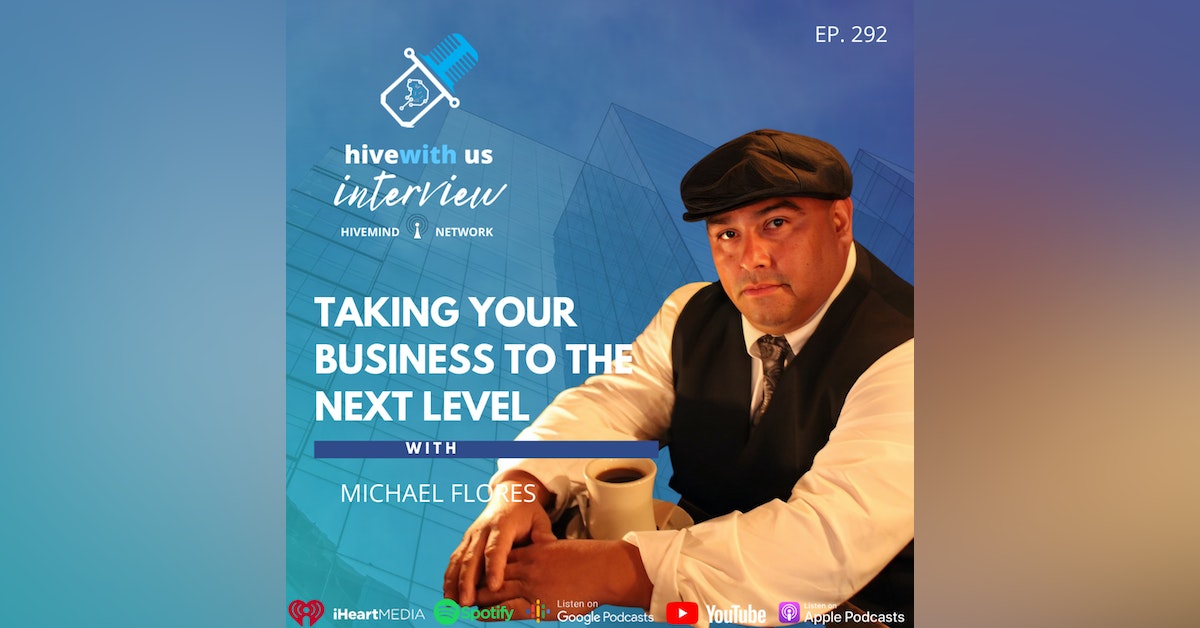