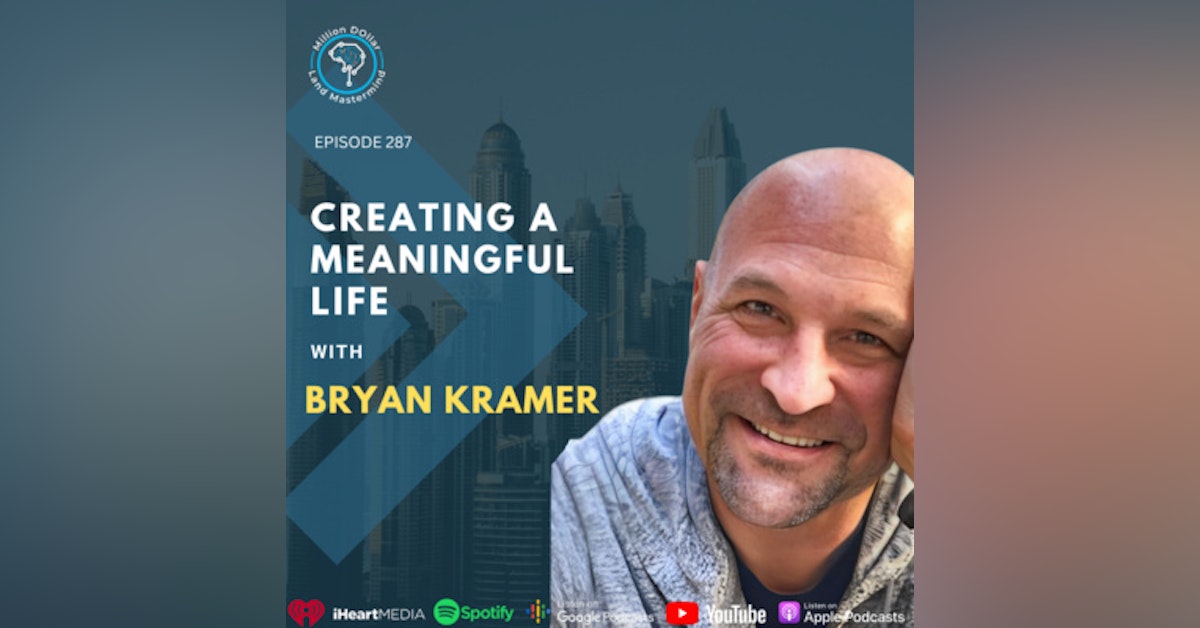 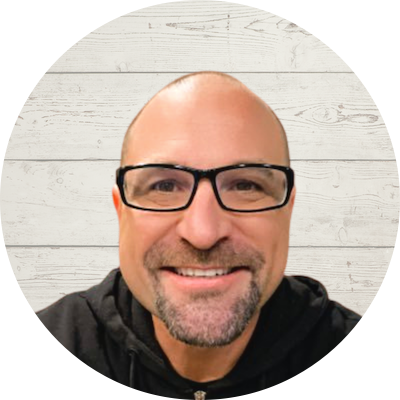 He is CEO of H2H Companies, an executive coaching company, and co-owner of PureMatter, a Silicon Valley marketing agency founded in 2001, which earned a spot as one of the “Fastest Growing Companies” by the Silicon Valley Business Journal.