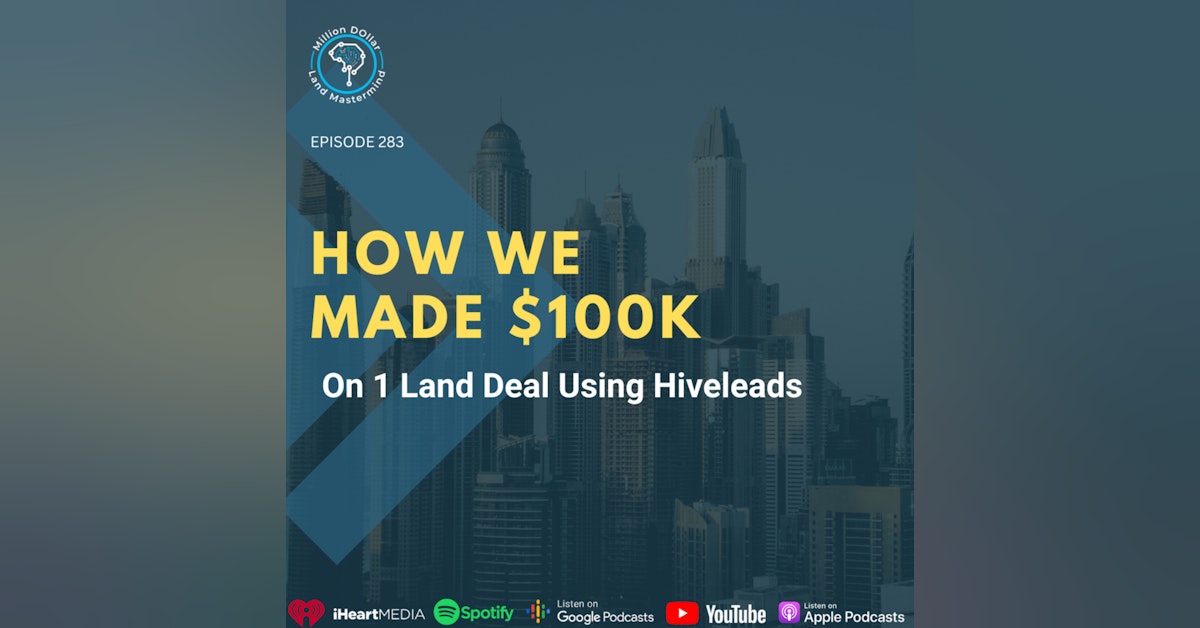 Interested in hiveleads, go to hiveleads.io or text using number below.