Ep 277: How to Manifest a Million Dollars by Being Thankful 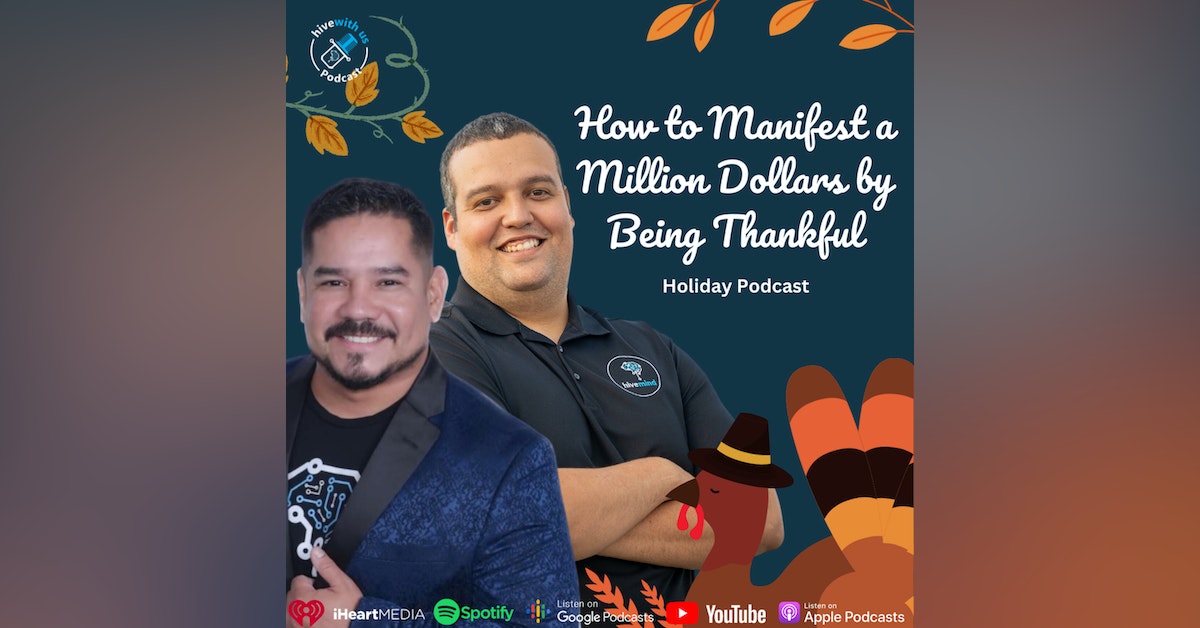