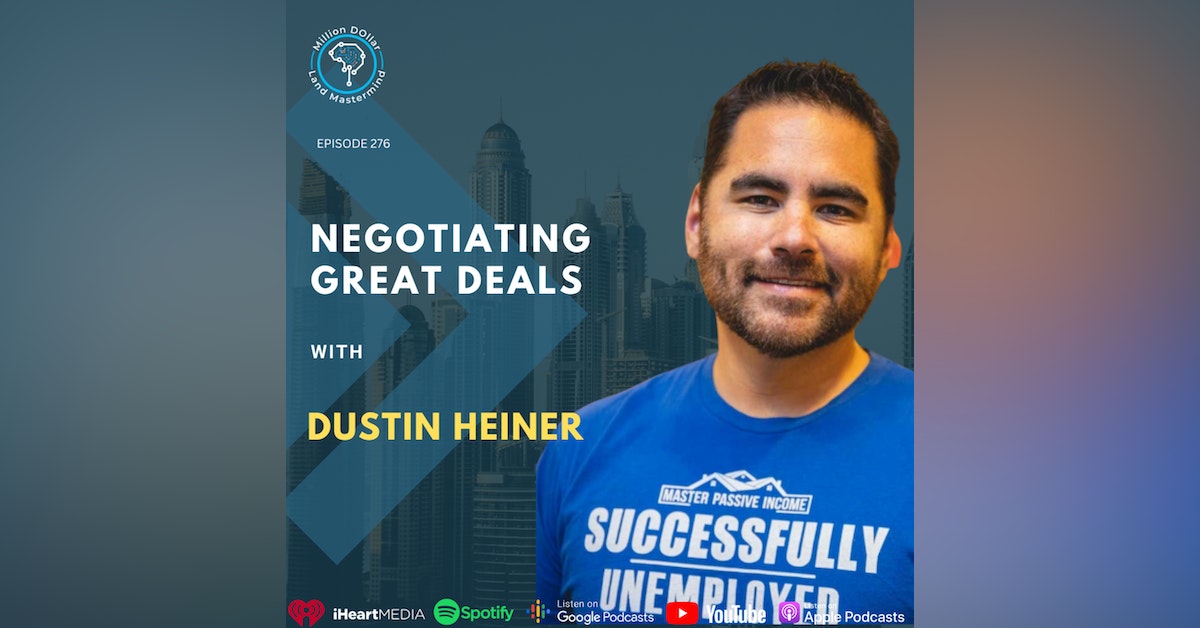 You can find it on my press page with head shots: https://masterpassiveincome.com/press