Ep 273: Harnessing The Magic Of Podcasting 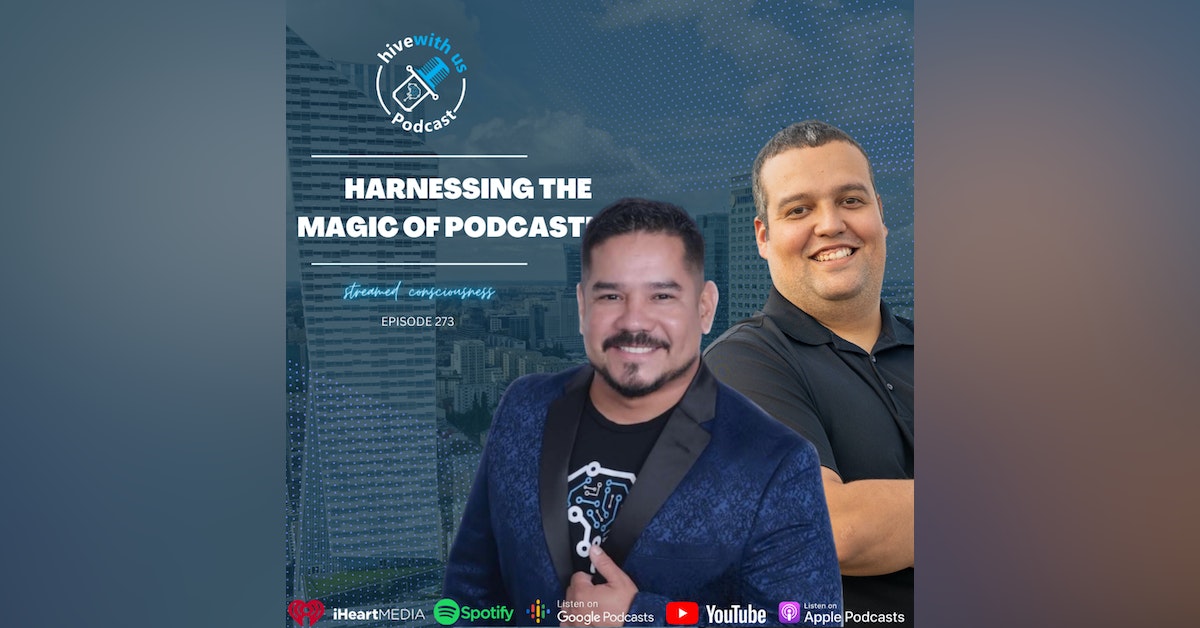