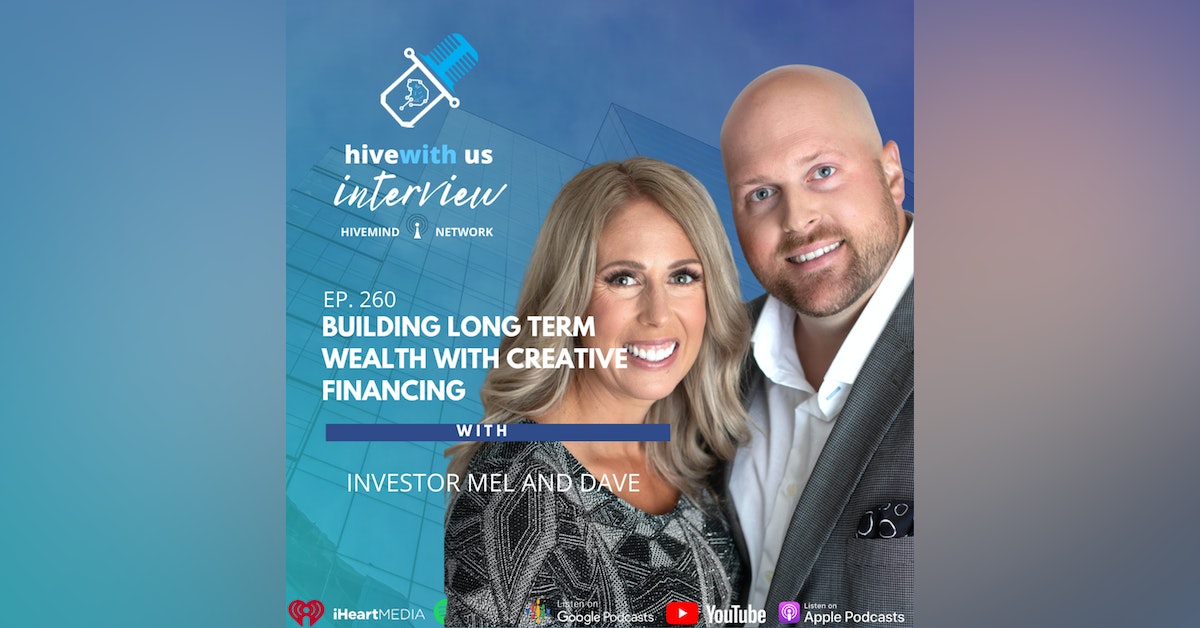 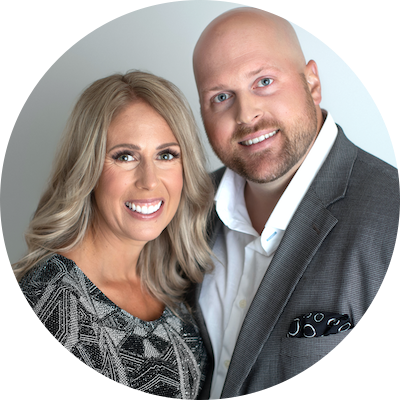 Melanie and Dave Dupuis, well known as Investor Mel & Dave, are innovative real estate investors, best-selling authors and award-winning mentors who have SOLELY acquired over 240 apartments in just a few short years in Canada, the US, Mexico, Dominican Republic and Costa Rica. Their strategy gives them the ability to purchase properties… without using any of their own money or relying on joint ventures. This also allows them to own 100% of the property - which means they keep 100% of the equity, cash flow, and appreciation.

With over 23 years of combined experience in real estate investing, Investor Mel & Dave are founders of the Action FamilyTM Mentorship Program and are dedicated to helping individuals create their own time, location, and financial freedoms. They do this by helping them build their real estate portfolio without using their own funds while solely keeping ownership. To date, they’ve helped over 1300 students in Canada and the United States.

Starting out, Mel was working full-time at her local college, and Dave was a full-time firefighter. They understand what it’s like to be stuck in the ‘hamster wheel’ of trading time for money. But they knew they wanted a better life for their family, so they chose to step up and make real estate investing work no matter what. After discovering the “Creative Financing” strategies they now use, they were able to purchase 12 properties in 12 months (56 units) in 2017 and both quit their jobs in their 30s.

Following a horrific life-changing highway crash in 2018, they wrote a Real Estate Investing book “Real Estate Investing Secrets” which topped the Amazon #1 Best Seller list early in its launch. As well, Mel is the co-author of “The Only Woman in the Room”, which also achieved Bestseller status. They are living proof that if you don’t let anything stop you, success can be yours.

In their free time, Mel & Dave enjoy relaxing at their cottage (purchased with OPM), spending time with their 3 kids and 2 dogs (Rexy and Millie), and creating unforgettable memories on family trips.

Along with podcast appearances on shows like The Real Brad Lea and Bigger Pockets, Mel and Dave are well known on social media. To learn from Mel & Dave and join over 350,000 followers - you can follow them on Instagram, Facebook, TikTok, and YouTube under the username Investor Mel & Dave. You can also find them on their website at www.investormeldave.com.

To watch their free Creative Financing Masterclass: (How to Buy Properties with No Money Down and No Joint Venture Partners) click on this link. https://www.iamreadytoinvest.com/now