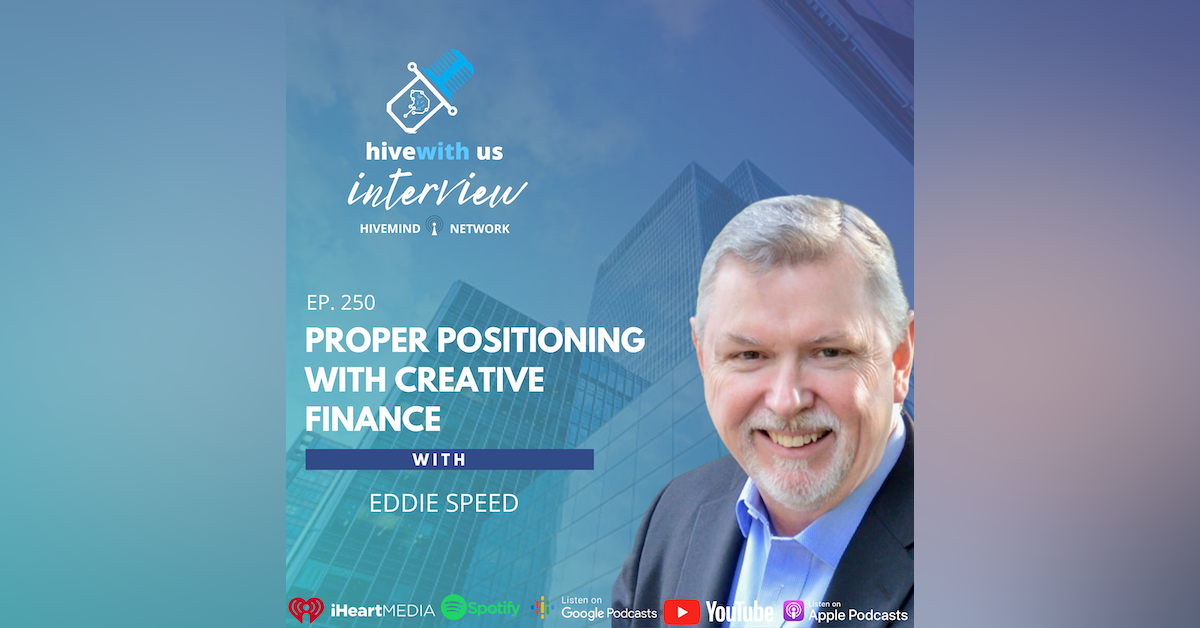 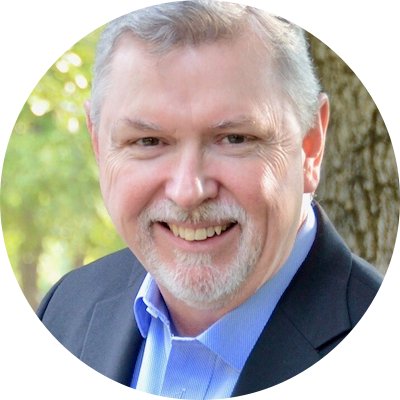 Eddie is a real estate investor, author, highly sought-after consultant, speaker, and expert panelist on the topic of note investing and creative deal-making.

Eddie is the nation’s most experienced private real estate note buyer. Over the past 40 years, he’s closed over 50,000 Private Mortgage Note deals totaling over $500 million dollars.
Through his company NoteSchool, he has also trained over 10,000 real estate investors across the US and the world.