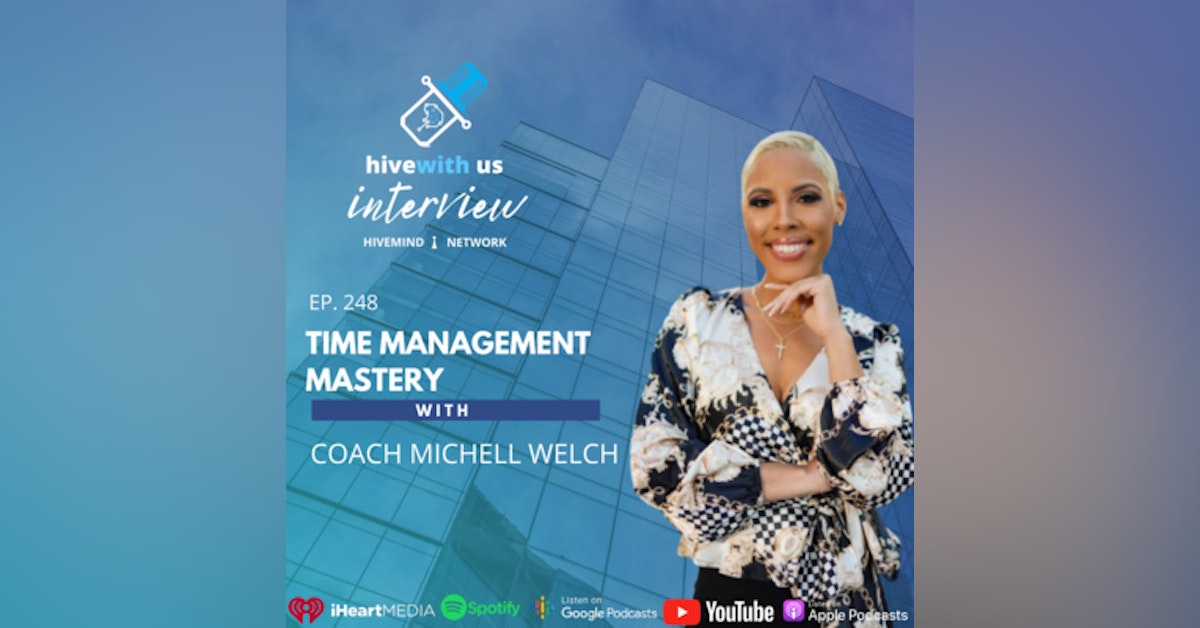 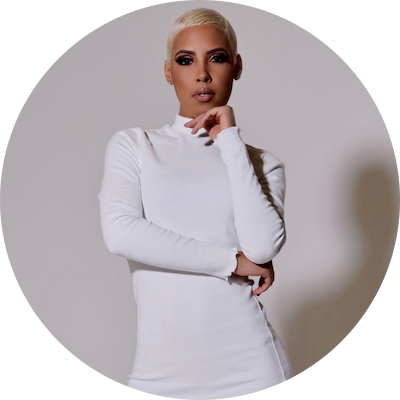 Michelle is a Serial Entrepreneur possessing years of experience in launching businesses and supporting the growth and development of women entrepreneurs throughout the nation. One of her first founding ventures was Queen Cleaning Concepts, which is a residential and commercial cleaning company, which quickly became one of the fastest growing cleaning businesses across the Central Florida area. She went on to launch another venture called the Golden Spoon For The Culture, which is a catering and meal prep company, which complemented the work she was doing within the community.
​
Her third business venture was Prima Business Solutions (Previously Amplify Concepts Coaching) which served as a full-service business solutions company providing services that ranged from tax preparation to branding, business management, content creation, digital product creation and more.
​
Michelle’s social capital coupled with her experience in leveraging resources enabled her to launch a 501.c3 non-profit organization called the Single Parent Purpose, which serves single parents who are in need of resources to propel their careers or business.