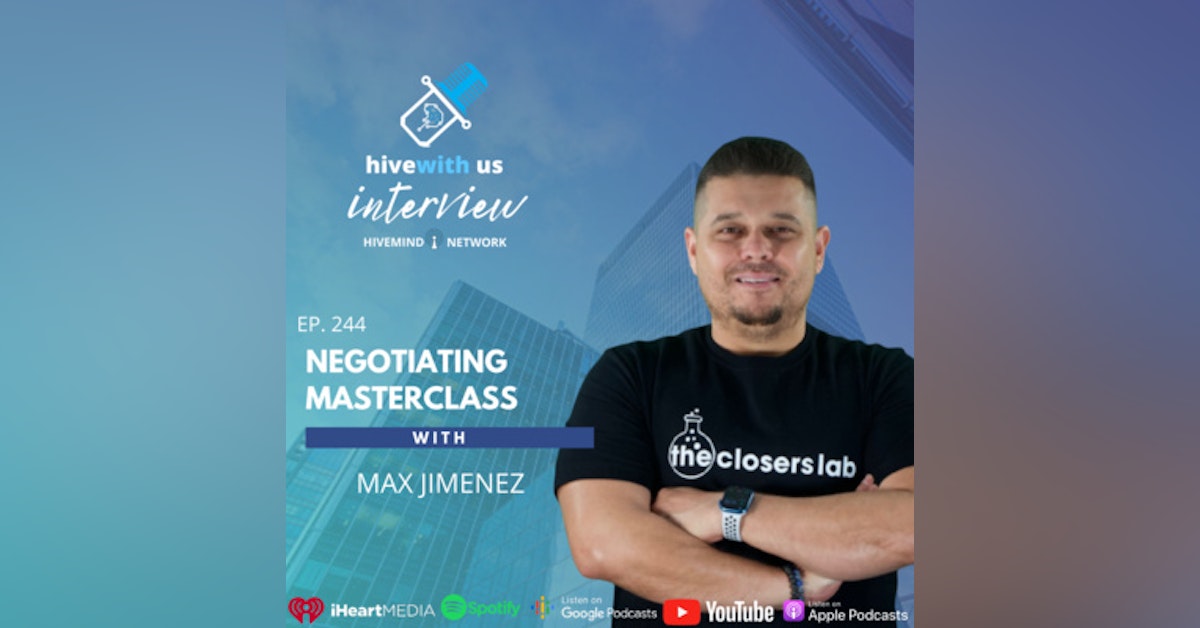 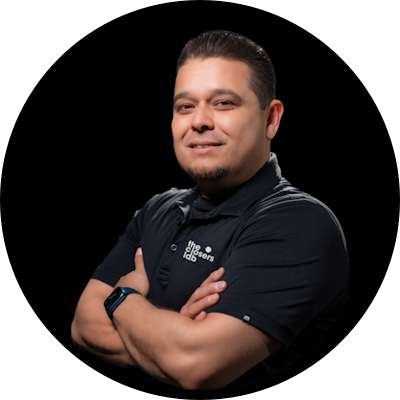 Max was born in Mexico and was brought to AZ when he was 8 years old with his parents.

He is the first successful entrepreneur in his family to breakout of the rat race!

Max started wholesaling houses in 2015 in Phoenix, AZ which is one of the most competitive markets in the country. Since then he has closed hundreds of transaction with multiple million dollar years in assignment fees.

Max has been involved in sales for over 10 plus years. He has a deep passion for the craft so much that he decided to invest in himself and start training professionally since 2018 which has allowed him to take his skills to another level when it comes to closing.