Ep 243: The Thunder from Down Under Podcast: Daniel Esteban Martinez 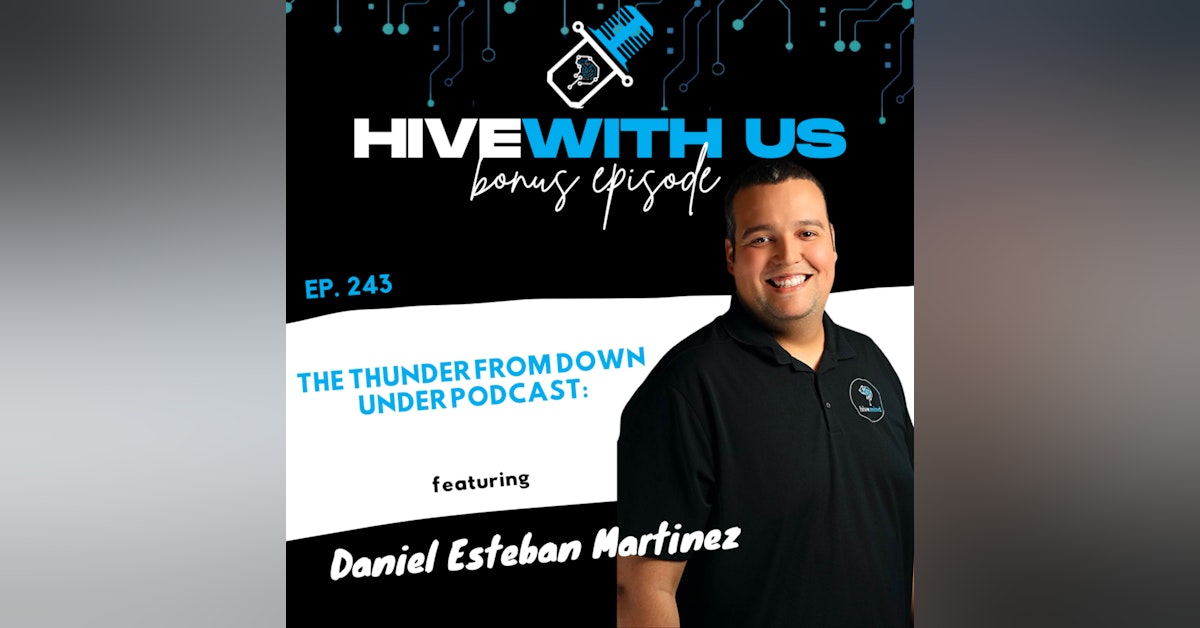