Ep 239: Breaking Down A Seller's Call For A $3 Million Land Deal With Freddy Neuhold 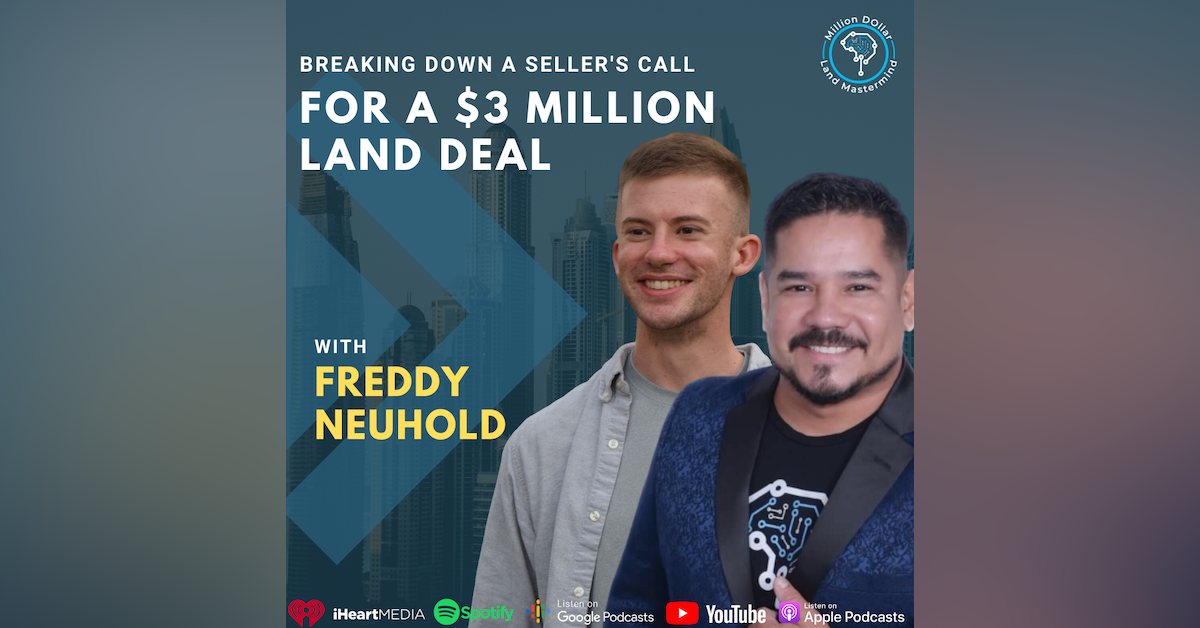