Ep 235: The Power Of Consistency 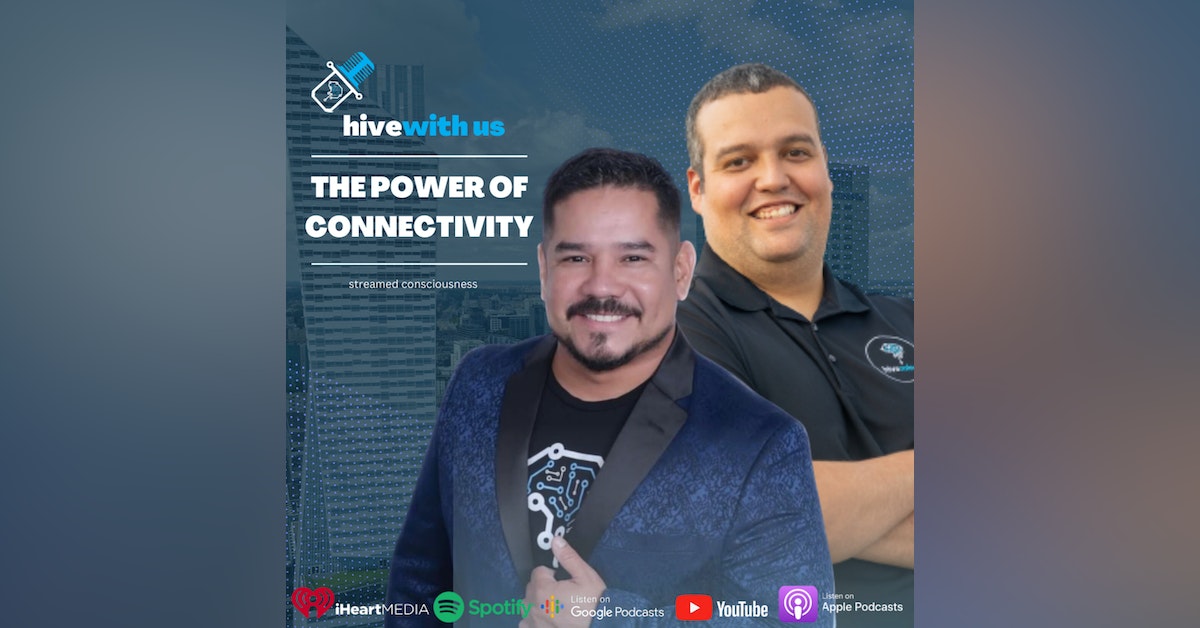