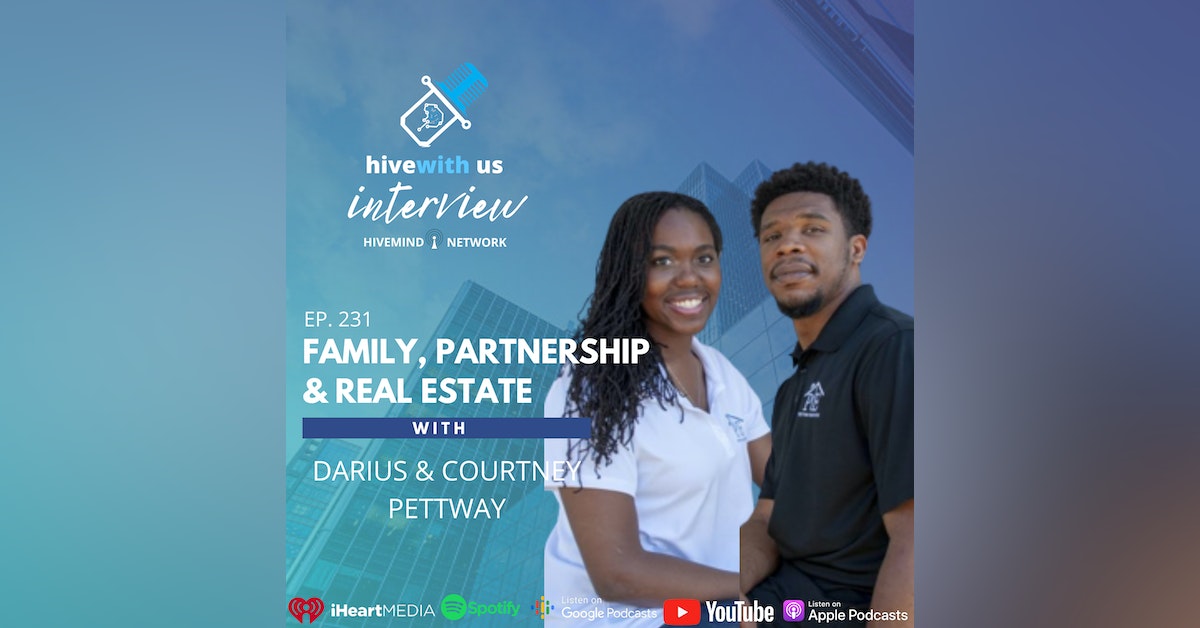 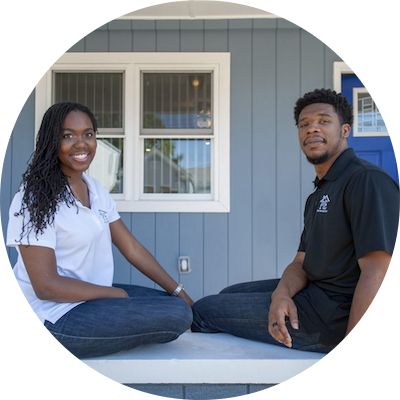 Darius and Courtney Pettway are the husband and wife team behind Pettway Estates®, a professional, full service real estate solutions company. We not only provide full project management, renovation, & construction services, for commercial and residential clients, we also buy and sell properties throughout Louisville, Kentucky. In addition, we re-develop a large number of single family and multi-family properties throughout the state with the intention of revitalizing communities and encouraging home ownership.

Our mission is to build life-long relationships, rejuvenate neighborhoods, and increase the standard of living by improving the overall quality and value of housing for residents. Pettway Estates® is excited to be part of the area’s renaissance and we aspire to continue contributing to the economic rejuvenation throughout Louisville, KY, its neighborhoods and surrounding areas.

In their spare time they enjoy traveling abroad, spending time with family, and pursuing their passion project KidVestors, a financial Ed-tech startup that teaches K-12th personal finance and how to invest.