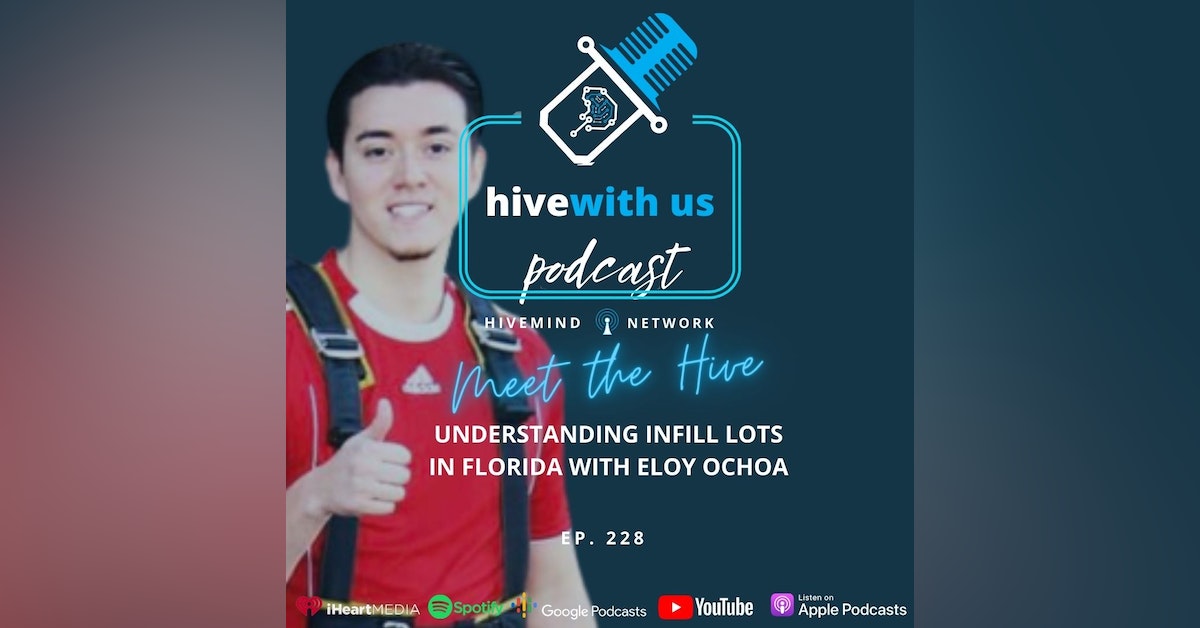 I flip vacant lots in SWFL and have gained a lot of success due the relationships I made through Hivemind. I have done multiple JVs with multiple different members of Hivemind.