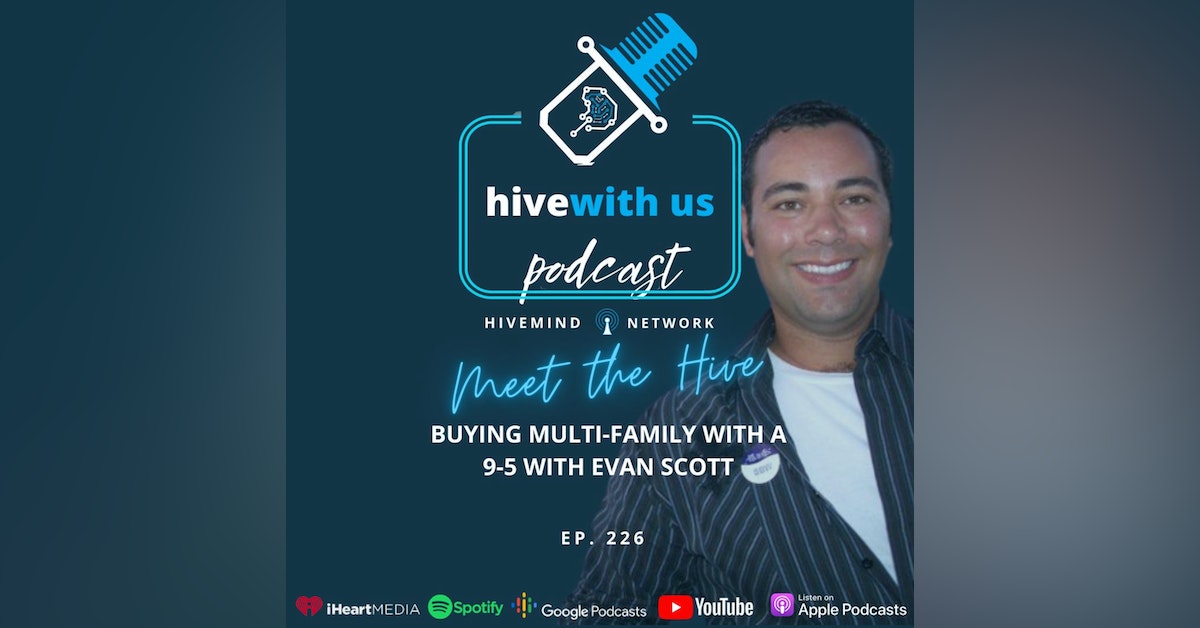 Working a w2 and trying to break out of the rat race!