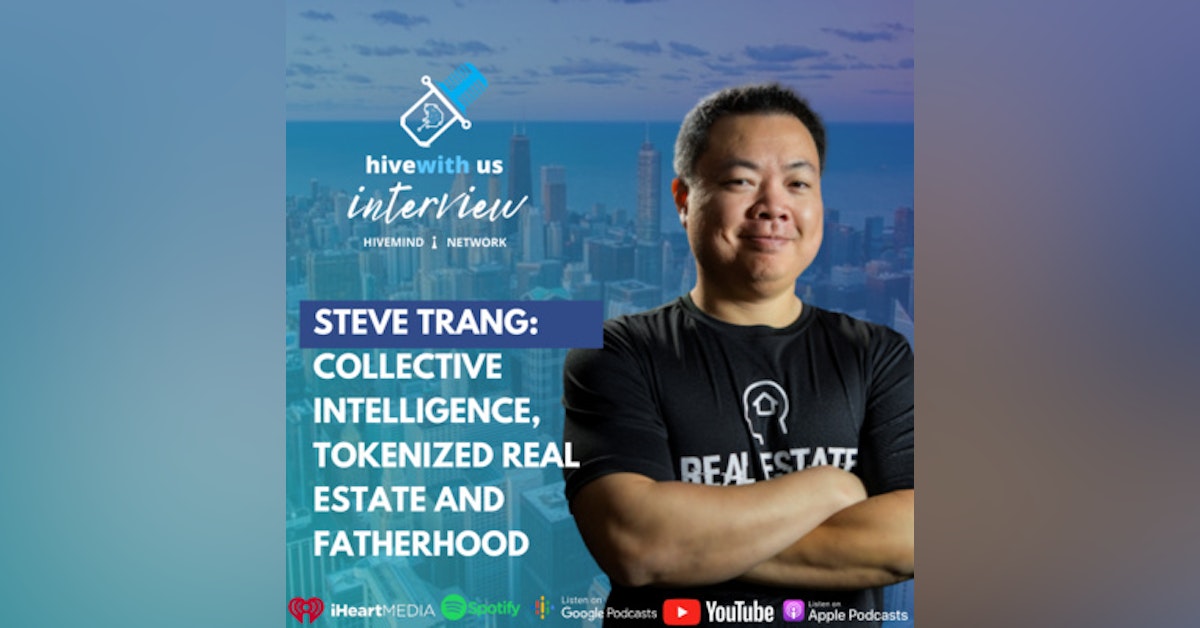 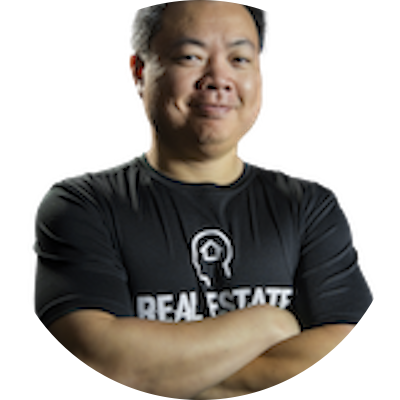 Steve Trang is the founder of the Real Estate Disruptors. He started his podcast in 2018 to inspire wholesalers and
real estate agents to double their incomes by adding a second leg to their business. The podcast has grown to tens of
thousands of followers, with new members sharing their success stories every week.
Steve also created the OfferFast Homes app. The app helps wholesalers quickly jump-start their careers by putting all
buyers in one convenient place. Steve hopes to minimize the challenge of building a buyer list when getting started in
wholesaling.
Steve’s goal is to create 100 Millionaires. One of his favorite quotes is from the great Zig Ziglar: “You can have
everything you want in life if you help other people get what they want.” He heard this quote when he first got into real
estate, and it has stuck with him throughout his entire career. It’s one of the core values Steve lives by.
Since starting Stunning Homes Realty in 2013, the brokerage has grown to over 130 agents. Stunning Homes Realty
has almost a 1% market share and sells one out of every 137 homes in the Phoenix metro area.