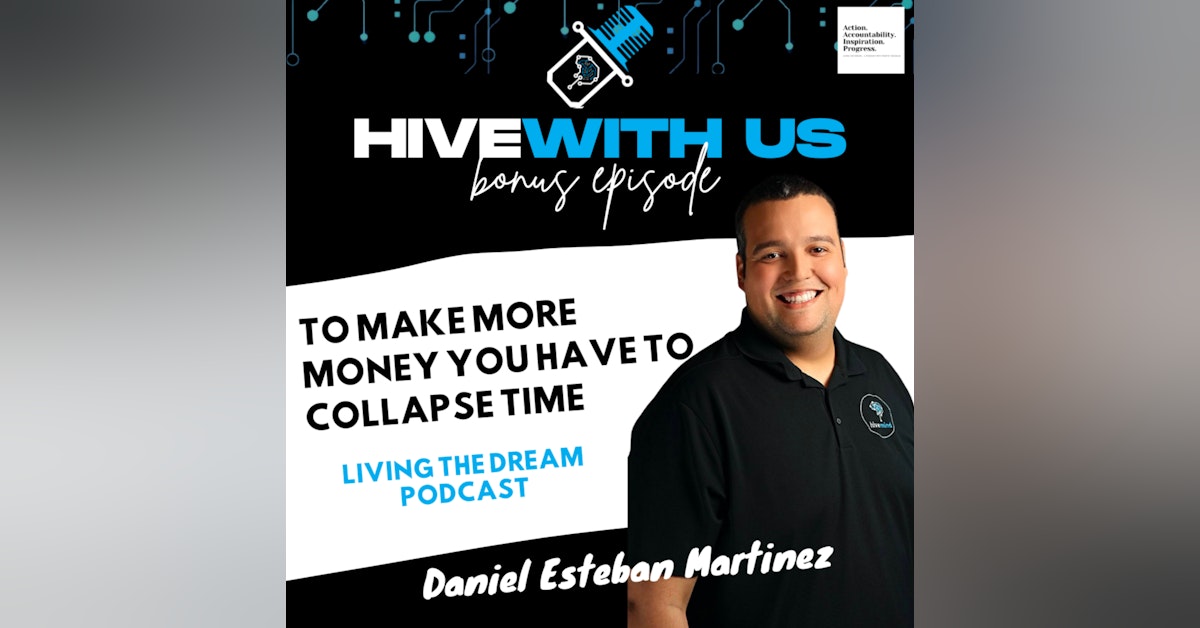 From Living The Dream Podcast