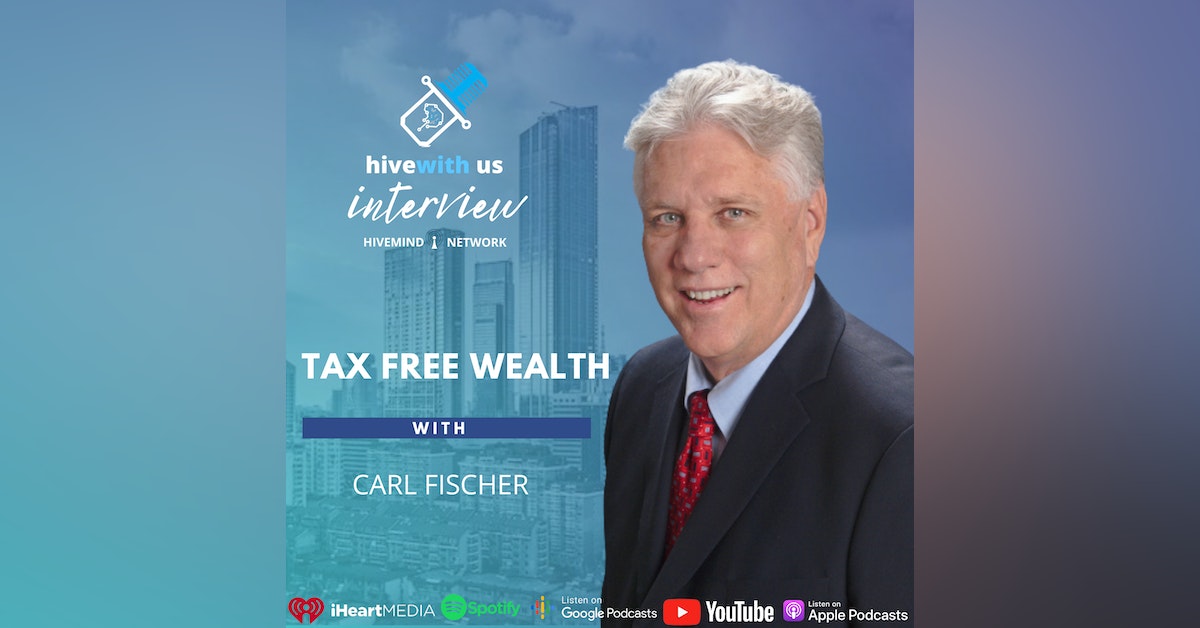 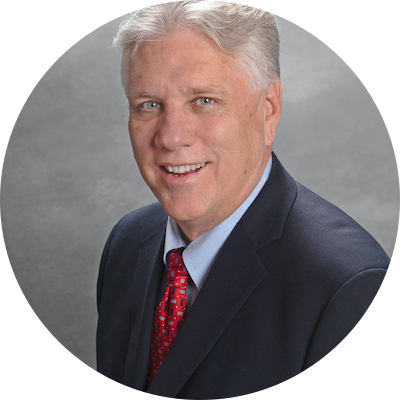 Carl Fischer is a Cornell University graduate and third-generation real estate developer. Carl began his investing career in the 1970s when he was employed as a rocket scientist at Kennedy Space Center in Cape Canaveral, Florida. He is presently one of the founders and principals in CAMA Self Directed IRA, LLC (dba CamaPlan) founded in 2004. CamaPlan is a national company headquartered in Ambler, PA.
Carl has implemented plans and managed millions of dollars in real estate transactions. His real estate investments include commercial and residential properties, including real property, notes, and mortgages. He has been able to increase his personal net worth and control many endeavors with the self-direction tools available. He presently has tax-free income and profit for real estate, notes, and private placements. In addition to his hands-on experience, he has had the opportunity to speak to many groups including real estate investors and brokers, CPAs, financial advisors, attorneys, and mortgage professionals about the power and possibilities of IRA, 401k, and qualified plan self-direction. He provides continuing education credits for attorneys, accountants, realtors, appraisers, etc both nationally and state specific.
Carl’s unique background, education, experience, and empirical information relating to business, finance, technical requirements, scheduling, and overall management make him a key element in the success of his clients in controlling their own financial future.

Please copy rtruong@camaplan.com on all emails, thanks!