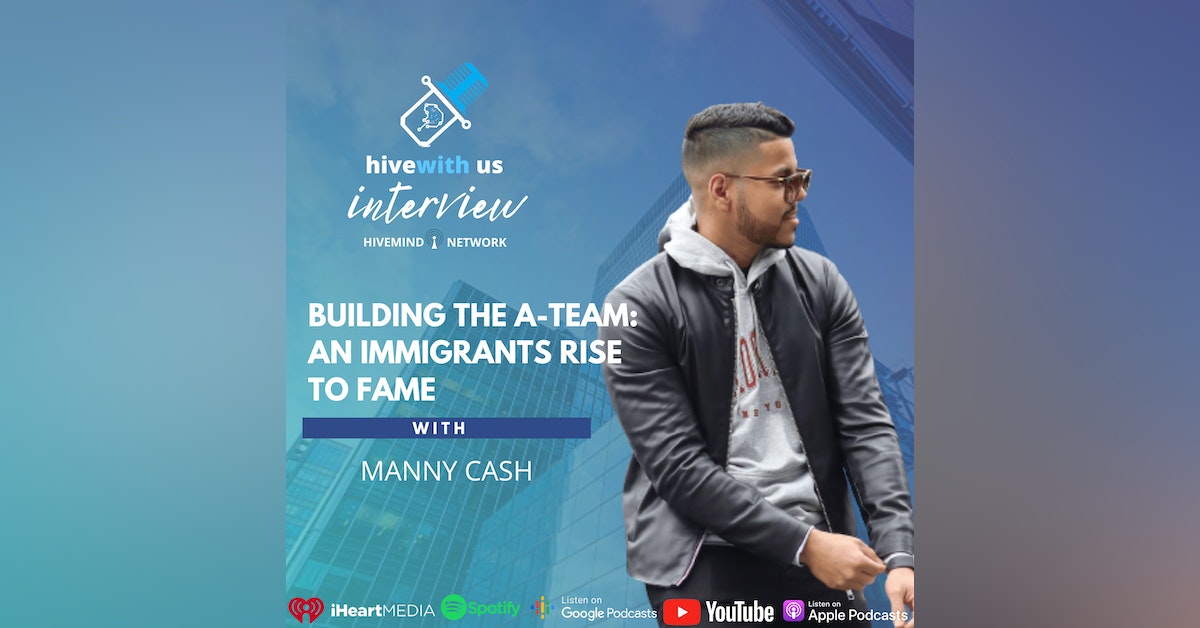 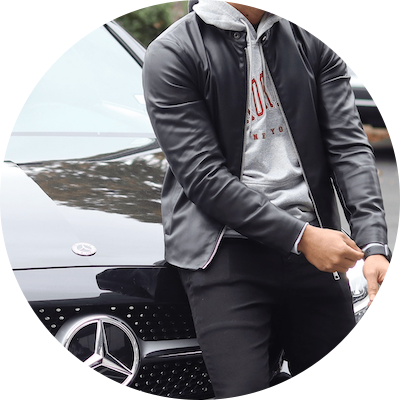 Came to the US at age 17 by myself, Manny had to learn English from ABC again. Worked his way up to now owning a Real Estate company that does Fix and Flips project and wholesale deals from single family to multi Family, also owns 2 Airbnb properties and it's looking to move up to Real estate development.