Ep 215: The Basics of Lease Options With James Brown 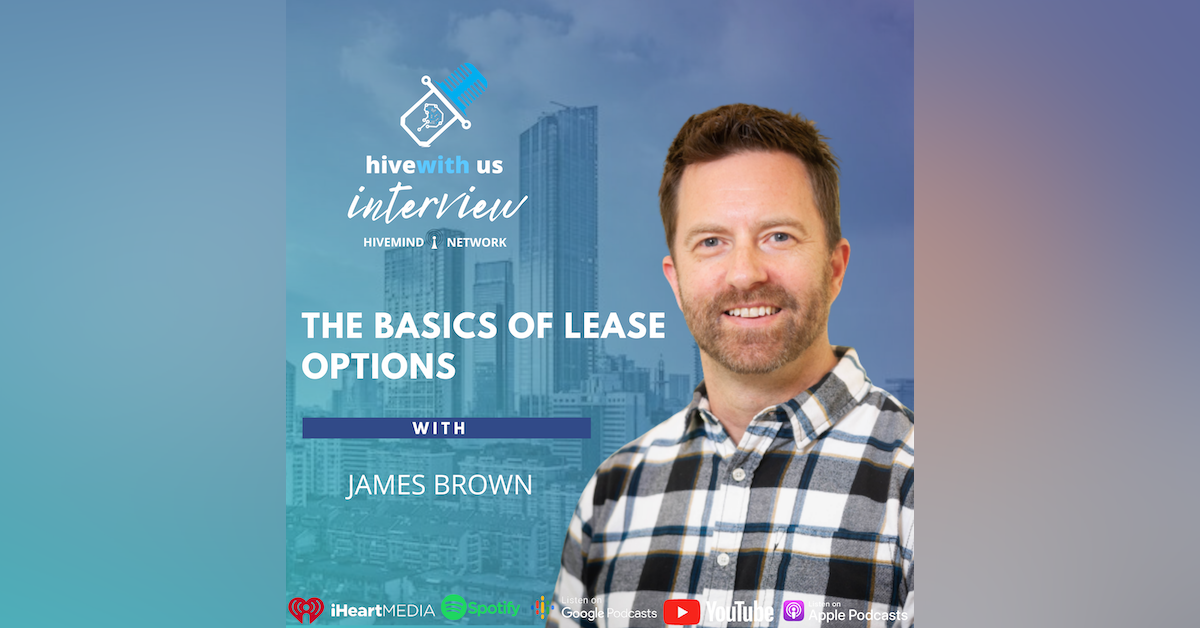 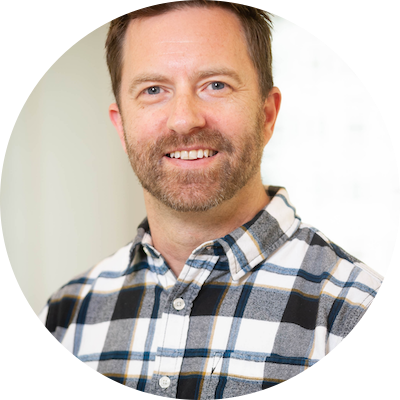