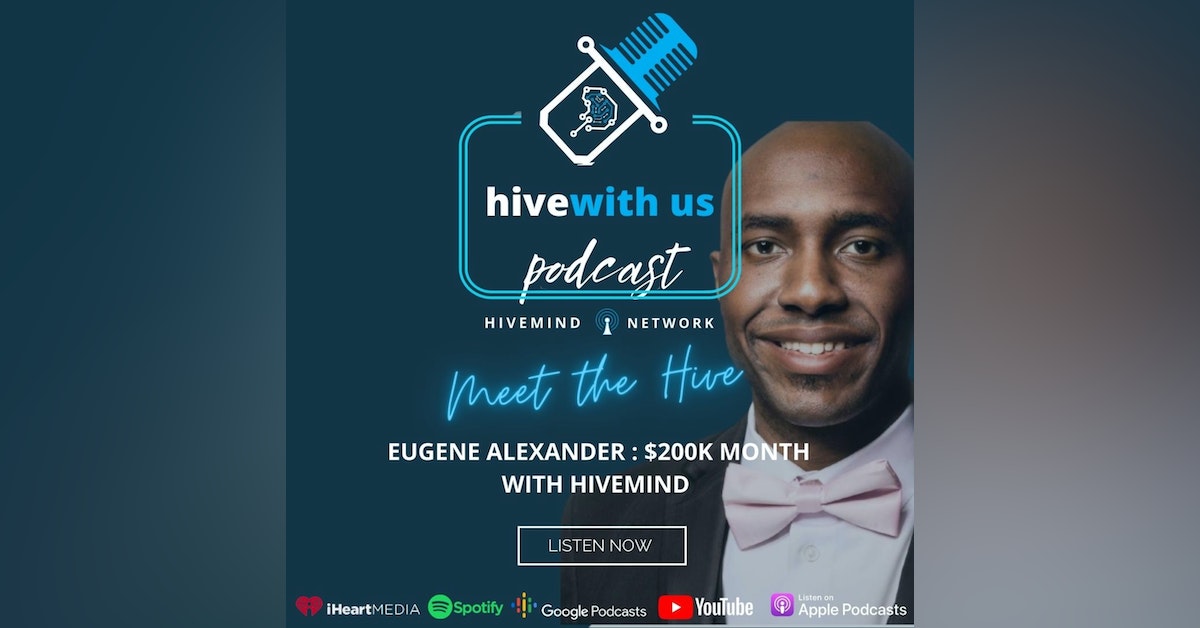 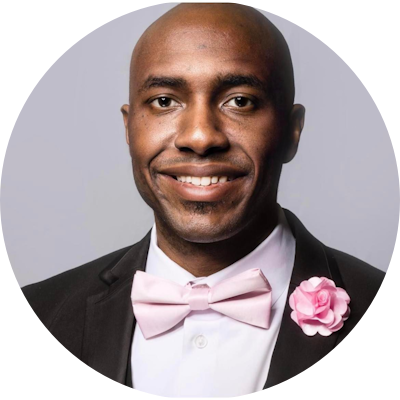 Eugene Alexander is the founder of Five Hills Investors, LLC, a real estate investment company he began in February of 2017. He is a motivated and results-oriented sales professional with more than ten years of comprehensive sales and marketing experience collectively. As a team there is over 20 years of Real Estate experience. Mr. Alexander's ability to cultivate strategic long-term relationships and increase customer based diversity for his clients has helped him maximize his account sales. He is persistent in achieving goals that lead to professional success and building corporate value. He prides himself on his level of ethical business practices, adding massive value and going to the next level.
Mr. Alexander received his Real Estate License Certification from the state of Texas in 2010 after completing the Real Estate License Course offered by McLennan Community College in Waco, TX. He worked in the real estate business for six years as a licensed Realtor then decided to discontinue his Realtor license to pivot into the world of real estate investing. This is when Mr. Alexander met Darrel Muhammad and enrolled in Mr. Muhammad’s Real Estate Investing Mentorship Program. Mr. Muhammad guided Mr. Alexander for 3 years on how to exercise the principles of leadership while magnifying his entrepreneurship and real estate investing skills.
In 2013, Mr. Alexander was diagnosed Bipolar Schizophrenic and spent two months in psychiatric hospital, was placed on food stamps, almost died from a drug overdose, and was arrested multiple times. Mr. Alexander is a living testimony on whatever the mind believes you can achieve.
Mr. Alexander’s business savvy is evident in his comprehensive knowledge of brand imaging, product presentation, pricing and promotions. He is highly skilled in communicating effectively with customers, marketers, peers and management. Mr. Alexander has a tenacious appetite for negotiating, sales and closing on deals. Mr. Alexander’s organizational, analytical and problem-solving skills have been invaluable in both independent and collaborative work environments.