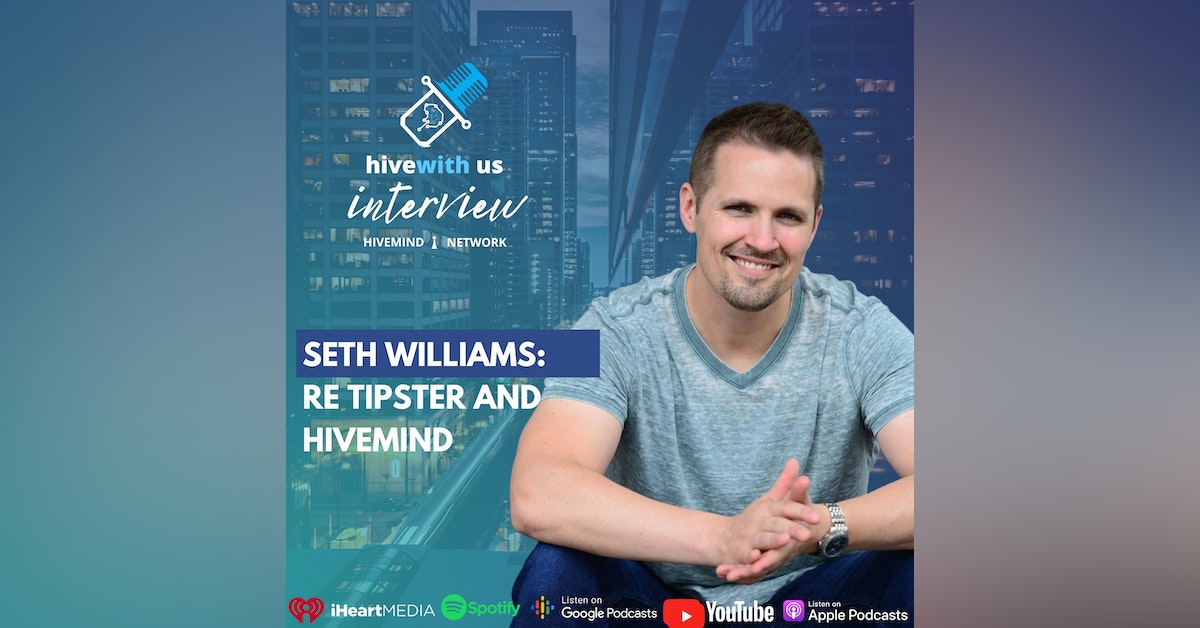 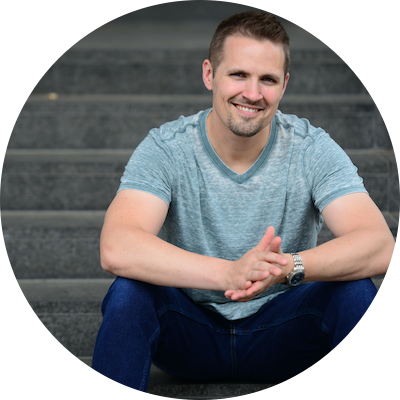 Seth Williams is a professional real estate investor and the Founder of REtipster.com - a real estate investing community that teaches self-motivated people how to make great money from real estate while minimizing risk and creating more time for the things that matter.